Tomas Soucek is set for talks with West Ham over a new contract that could see him earn a healthy pay rise.

A source close to the player has revealed to ClaretandHugh the Irons are set to have more talks with the defensive midfielder and his agent over the next few days. 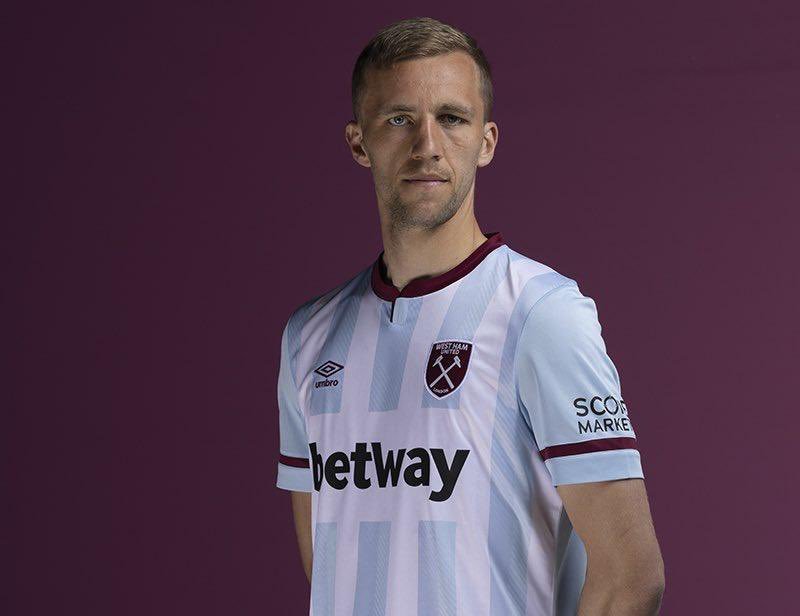 There have been some suggestions that the Czech Republic international would prefer a more offensive midfield role as was the case last season when he became Hammer of the Year but we are told he remains content to put pen to paper on a new deal if the terms are right.

Soucek’s advisers will be looking to get as close to £100,000-per-week as possible after he emereged as a key man since when arriving from Slavia Prague back in 2020 and having been told an improved deal will be in the pipeline on the strength of his performances.

His current deal runs until 2024 but there is a very keen desire to tie down the best players in the squad, and Soucek remains as one of those.

He was handed an incentivised deal when he joined from Slavia although there remains room for improvement given that he wasn’t – having come from the Czech league – an established Premier League player.

That time appears to have come as talks could prove when they start over the next few days.