The winger played for the Three Lions on Saturday as they were beaten 1-0 by Hungary in the Nations League. 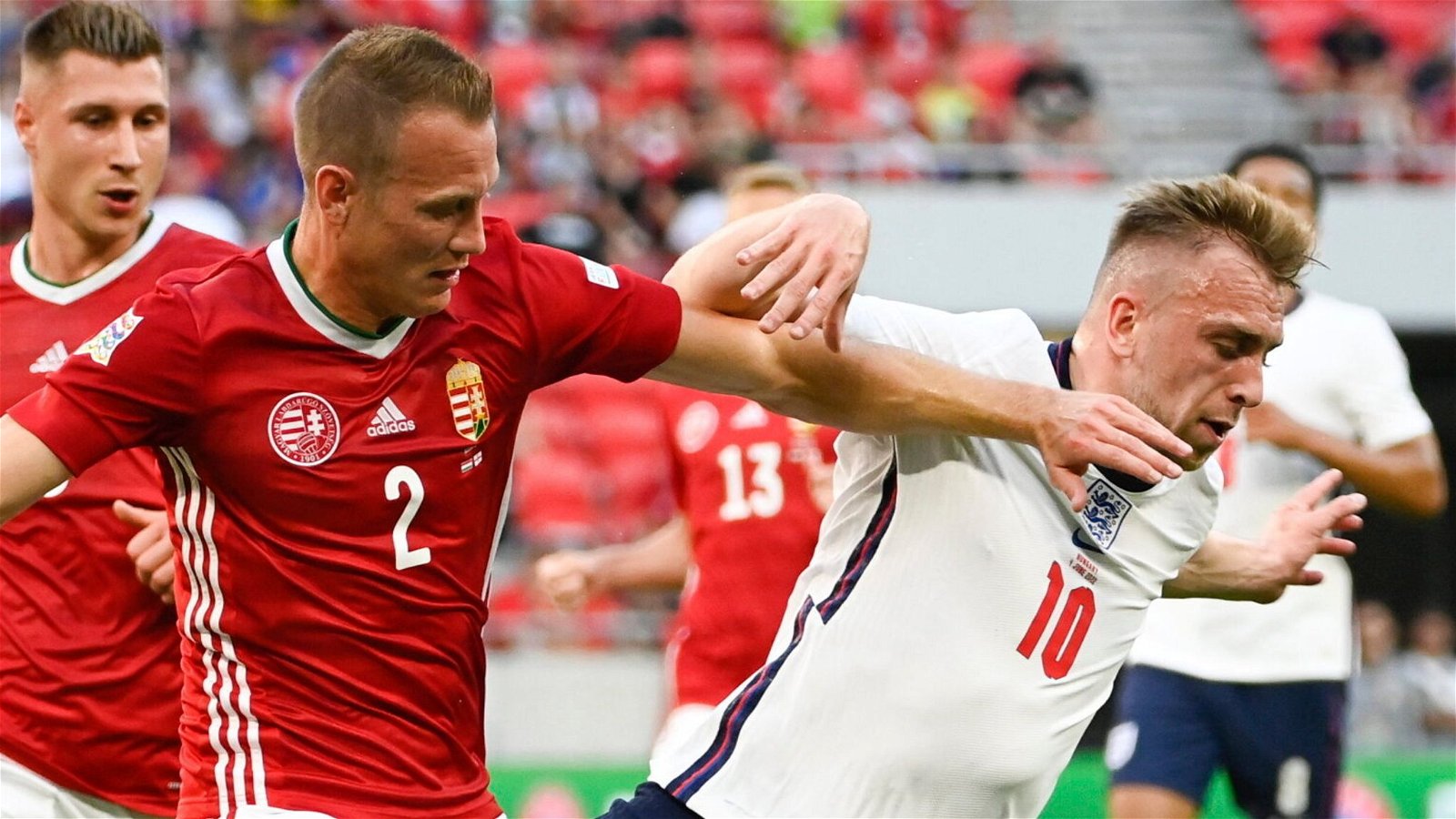 Bowen was a rare bright spark in the performance and he could well play later this week when the Three Lions are again in action against Germany and Italy, aiming to get back to winning ways against the European heavyweights.

Bowen, of course, enjoyed a sensational season for the Hammers before his call-up and will hope to impress throughout the Nations League campaign and the 2022/23 campaign ahead of the World Cup in November.

Speaking after the game, Southgate admitted that he was impressed by the performance Bowen turned in despite the defeat.

As quoted by the Evening Standard, he said: “I think Jarrod adapted really well, he looked dangerous from the start.

“He probably had most of our attempts on goal, couldn’t quite find that final bit of quality to actually steer the finishes past the keeper but his runs were dangerous, he pressed with endeavour for the team and so I’m sure he’ll be really pleased with the way he has done.”

Bowen’s bow on Saturday was his first in any kind of England shirt, having never before played for the youth teams throughout his career.