Sport called off after Queen’s death 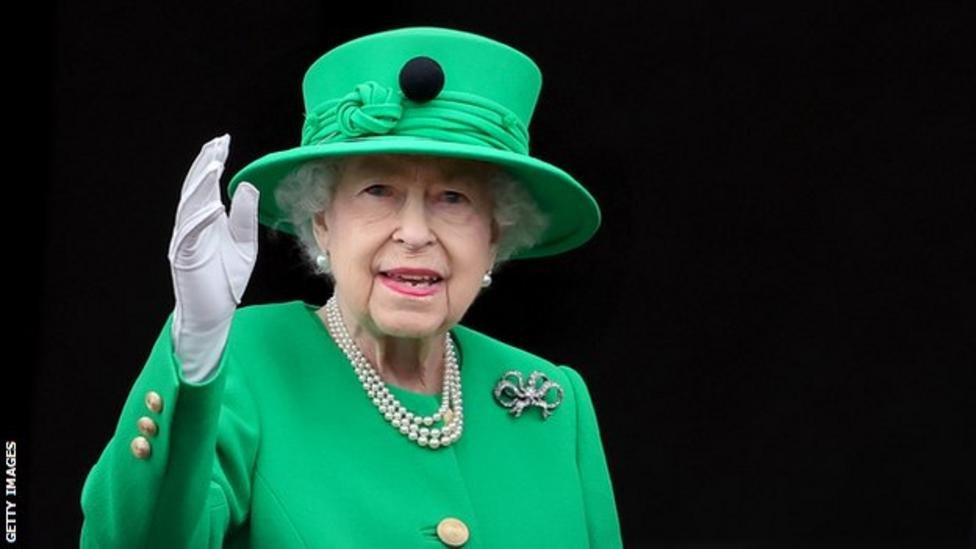 The English Football League has postponed its two games on Friday.

“A determination regarding the remainder of this weekend’s scheduled fixtures will be made following a review of the official mourning guidance, in addition to further consultation with DCMS and other sports on Friday morning,” said an EFL statement.

Elsewhere in sport many events have been called off and it would probably be a big surprise to most should the PL not follow suit.

The BBC reports that horse racing was halted on Thursday while Friday’s play in the Test match between England and South Africa was called off.

All Friday’s race meetings in Britain have also been cancelled, along with the same day’s Rachael Heyhoe Flint cricket fixtures.

The second day of the PGA Championship on Friday will also not take place.

The British Horseracing Authority is likely to take a decision on when horse racing will resume on Friday.

Play was also abandoned at the PGA Championship at Wentworth.

In football, Manchester United said their game against Real Sociedad in the Europa League went ahead “following direction from the Football Association and Uefa”.

Scotland women’s Test international against Spain on Sunday has been called off and Scottish Rugby has also postponed all domestic competitive games this weekend as a mark of respect.

Formula 1 is planning a minute’s silence with all teams prior to practice on Friday for the Italian Grand Prix, with the race weekend to proceed as planned.

At the US Open tennis in New York, organisers said “to commemorate the passing of Queen Elizabeth II” there would be “a moment of silence prior to the start of the first women’s semi-final match between Ons Jabeur and Caroline Garcia”.