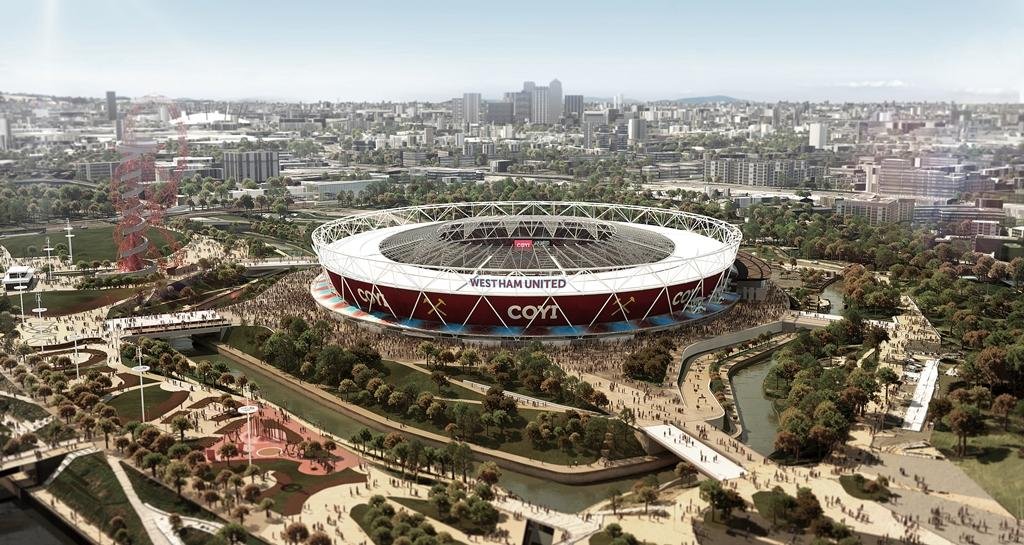 West Ham will not allow Spurs into the Olympic Stadium during their first season at the club’s new ‘home.’

Many mixed messages have been delivered on the situation but within the last few minutes ClaretandHugh has been assured by a highly placed Hammers source that it won’t and can’t happen!

And that again raised the issue of our bitter rivals moving either to the OS or Wembley Stadium during the year in which their new ground is being built.

But we have learned that there is “absolutely no chance of it happening during our first year in the stadium” where the Hammers have assurances the OS is entirely for their use.

Our source said: “It won’t happen in season one. That a certainty.  It might become a proposition for clubs to share in the future but we’d have to get a huge amount of money and it would need to be limited to one season .

← Bilic and Ba stay where they are!
“West Ham becoming ‘Everton of the south'” →
Click Here for Comments >

4 comments on ““Spurs can’t share OS in season one””