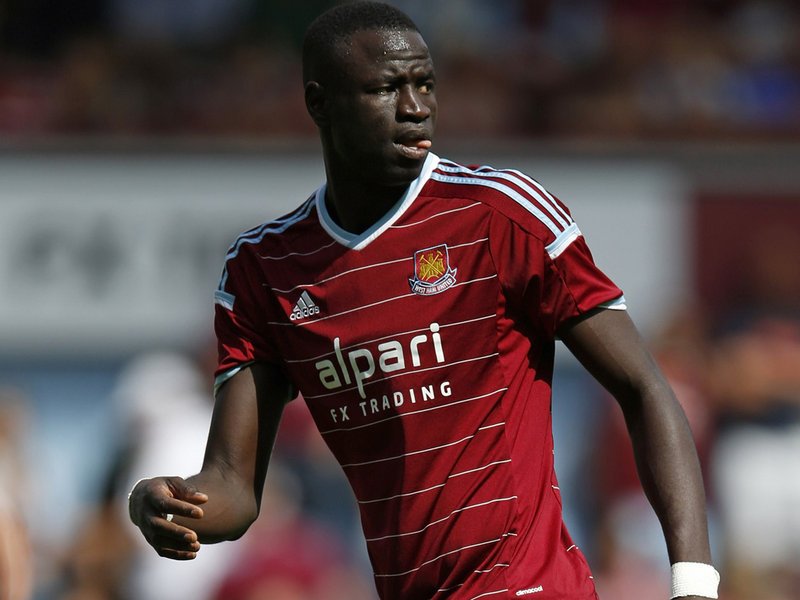 Cheik Kouyate will not be moving from West Ham despite interest from Spurs.

The Irons are aware that agents have unsettled the player who is proving an Irons powerhouse this season under Slaven Bilic.

He has been in quite outstanding form but ClaretandHugh has learned tonight that a number of agents have been getting into the player with promises of a lucrative move.

Indeed we have been told categorically that there has been interest from Spurs but that the Irons have n intention whatsoever of allowing the player to leave Upton Park.

Amid rumours of a £15 million bid from the north London club our top source told ClaretandHugh exclusively: “He’s been unsettled by all a lot of loose and may see a big pay day in front of him.

“However, he’s one of our most important players and he won’t be leaving this club.”