Spurs’ bright midfield hope Oliver Skipp has admitted he is inspired by the form of Hammers star Declan Rice!

Skipp has been on loan at Norwich this season and has been in excellent form, playing in every Championship game as they look to get back into the Premier League. 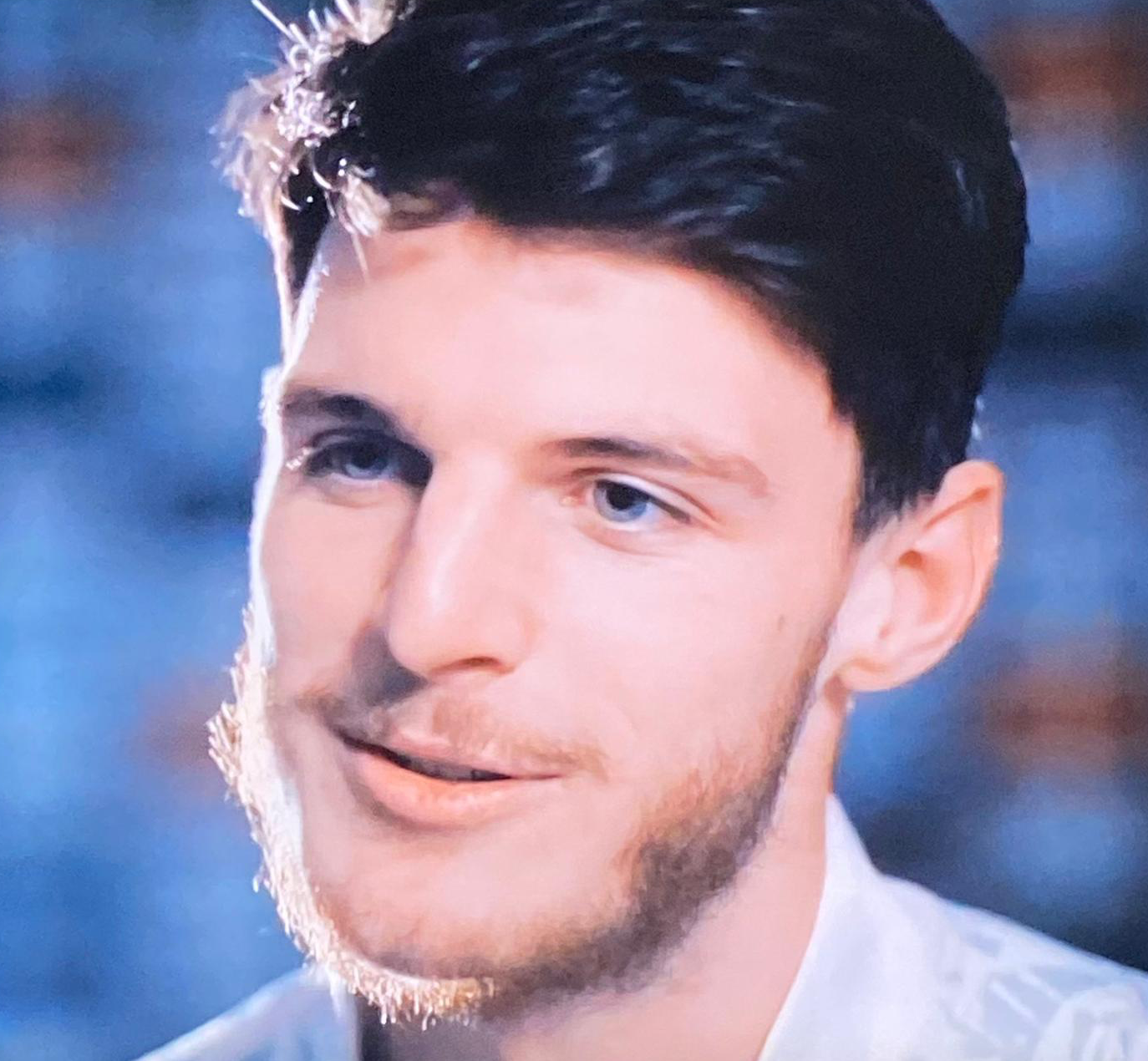 Jose Mourinho has already touted him as a future Spurs captain, and he is set to lead the England U21 squad into the European Championships this summer.

As he looks to carve a path from the youth team to the Spurs first-team, he says Declan is a major inspiration for him and claims he will look to speak to him to pick his brains and find out exactly how he has developed into the talent he is!

Quoted by the London Evening Standard, the 20-year-old said:“I think that they [Jordan Henderson and Rice] would be more than willing [to help me].

“I mean, Declan Rice has played over 100 Premier League games and he’s not too much older than me, so he’d definitely the one I’d be looking to talk to and just to see how he’s going about it. Obviously, Henderson is a Champions League winner so they are definitely players that you can learn off, watch and see what they do.

“I think with Henderson and Rice, a big part of their game is their leadership qualities. You see, on the pitch, the vocal demanding, positive attitude. I was watching it, because sometimes Liverpool release a clip of where you can actually hear the players and you just listen to Henderson throughout the game driving that team on and I just found that fascinating, just watching him, and definitely something with the experience that you gain I can add to my game for sure.”

Skipp has won five caps for the England U21 side, while Rice worked his way through the Irish youth setup before declaring for the Three Lions; he has since won 10 caps for his country.