Spurs in for Hammers ‘target’

Spurs are reported to be interested in a deal to sign Martin Braithwaite from Barcelona this summer.

Spanish outlet Sport reports that the Denmark international is wanted by Tottenham in case they sell Harry Kane to Manchester City this summer; the report claims they will want to sign two strikers if he does depart. 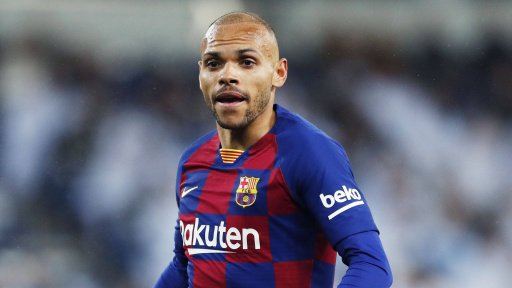 The Irons have repeatedly been linked with a potential swoop for Braithwaite, and Sport even claim that he has actually reached an initial agreement with the Irons over a deal.

Barcelona are keen to sell Braithwaite this summer due to their dire financial situation and they consider his potential exit a priority.

The forward has made a total of 53 appearances for the Camp Nou club and has scored eight goals, while also laying on four assists.

He was a member of the Denmark squad that reached the semi-final of Euro 2020, only to lose to England, and has won 56 caps for his country, scoring 10 goals.

← Irons back in defender talks
Boss shows the art of speaking and saying nothing :-) →
Click Here for Comments >

3 comments on “Spurs in for Hammers ‘target’”