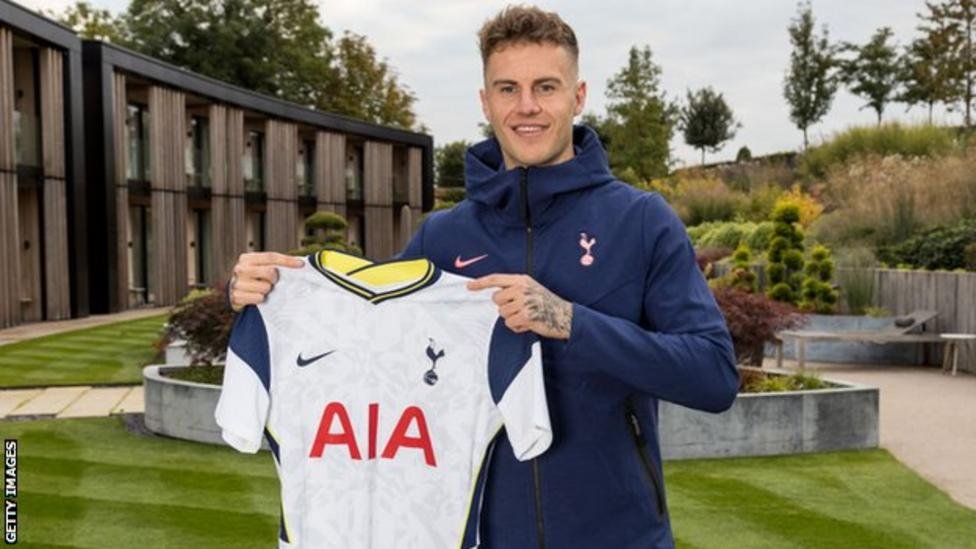 Spurs swooped in and signed former West Ham centre-back target Joe Rodon from Swansea on a five-year deal for an initial £11m plus add-ons.

The 22-year -old made 54 appearances for the Championship club having made his Swans debut during the 2018-19 campaign.

He started all three of Wales’ matches during the international break to take his tally to seven caps.

Rodon impressed in the Championship last season, helping them reach the play-offs.

ClaretandHugh was told representatives of West Ham contacted the player and his agent last month but decided the player was at least a year away of being ready for the Premiier League and David Moyes passed on the option deciding to opt for experience in the form of a short term loan for Craig Dawson from Watford.

One comment on “Spurs late swoop for West Ham target”