Spurs are very likely to rotate their XI when they take on the Hammers in the Carabao Cup quarter-final on Wednesday evening.

The Irons go into the game  on the verge of qualification to the semi-finals, and just need to beat a side they have already beaten this term. 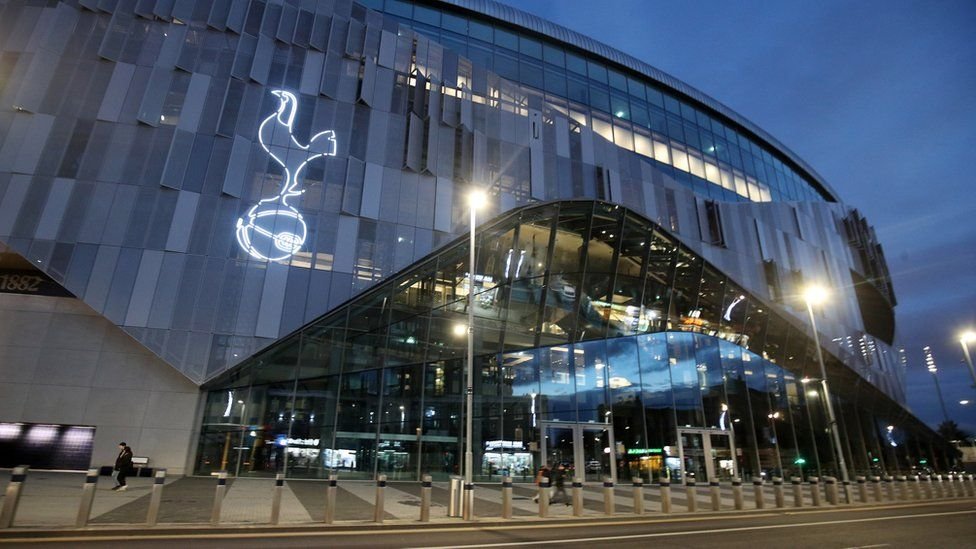 Manager Antonio Conte has already confirmed that he may need to make changes to his starting XI after the 2-2 draw with Liverpool at the weekend.

Spurs had seen three Premier League games in a row, against Burnley, Brighton and Leicester, postponed but they were able to field a strong XI against the Reds, with Harry Kane, Son Heung-Min, and Hugo Lloris all featuring against Jurgen Klopp’s side.

But Conte has confirmed that he will be forced into changes for tonight’s London derby at the Tottenham Hotspur Stadium.

Per Spurs journalist Dan Kilpatrick, the Italian revealed at his pre-match press conference that Ryan Sessegnon is injured, while he “may have to rest” those players who have been struggling with COVID.

He said, per the London Evening Standard: “For sure many players at the moment are not so fit because they have to face this situation. The good news is we have all the players available.

“A little bad news that Ryan Sessegnon had a problem at the end of the game against Liverpool. He’s the only player, with Romero, is injured.

“Ten days to two weeks. He had a muscular problem at the end of the game against Liverpool. For sure, we have to find a good solution with Sess because I have seen in the past he has suffered a bit from this type of injury. So we have to find the right solution with the medical department. And also with the player.”