Posted by Sean Whetstone on April 28, 2021 in News, Whispers 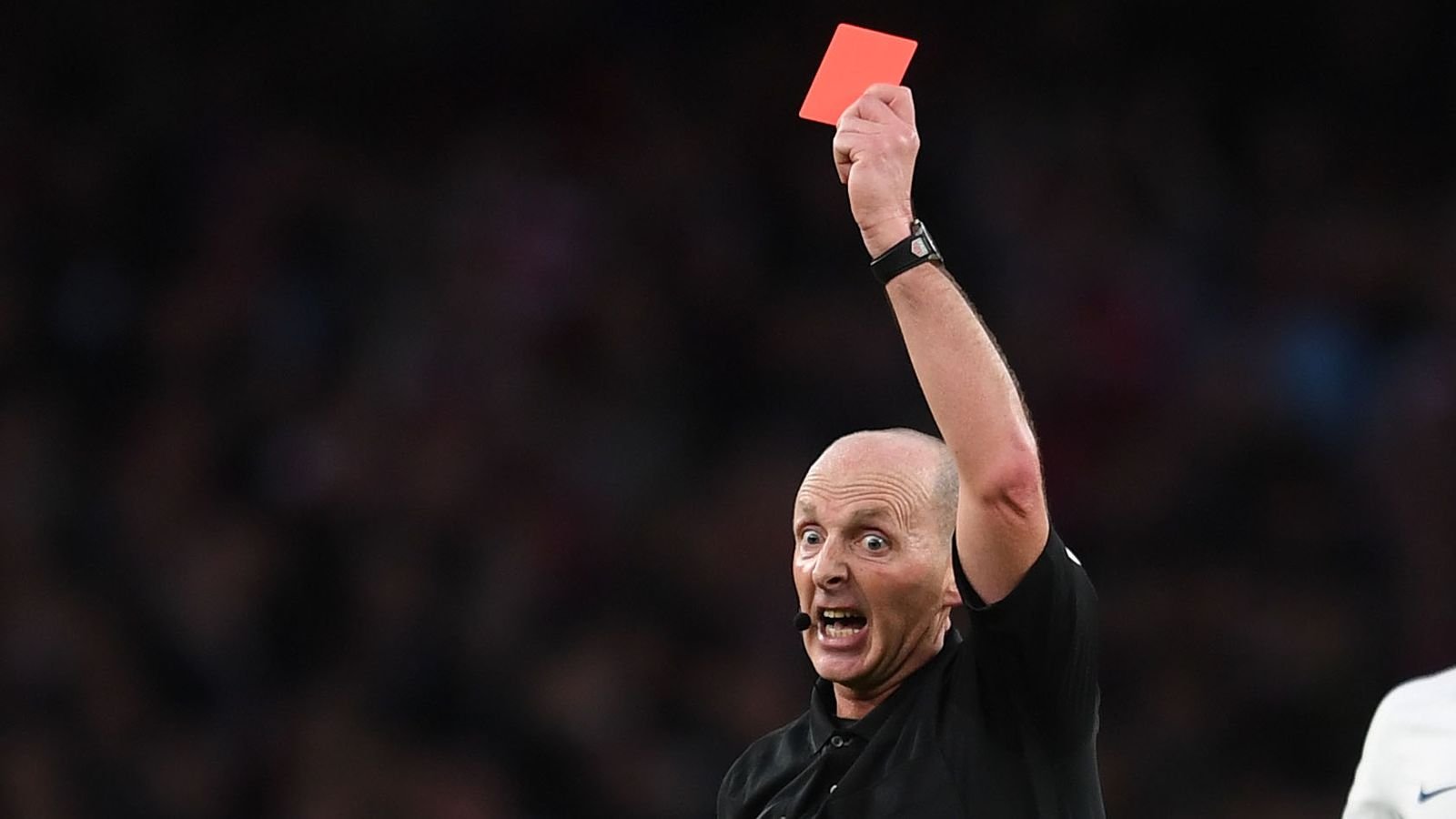 An amazing stat showing that of the last eight straight red cards awarded against West Ham in the Premier League in the last six years, five have been rescinded on appeal.

And that is a massive 62.5% of decisions which have been deemed to be incorrect on review by the FA independent panel.

Three of those five wrongful red cards were against so-called ‘big six’ teams.

This season Tomas Soucek and Fabian Balbuena have been shown what most agree were ridiculous straight red cards only for them to be overturned.

In 2017 Mike Dean showed a straight red to Soufiane Feghouli for a tackle on Manchester United’s Phil Jones only to be overruled on appeal.

In the 2015/2016 season under Slaven Bilic, the last time we were pushing for a top-four spot we also received two wrongful reds.