Everton striker Josh King has confirmed that West Ham tried to sign him before he moved to Goodison Park.

The Irons failed to sign a striker in the January transfer wind0w despite Seb Haller moving to Ajax. 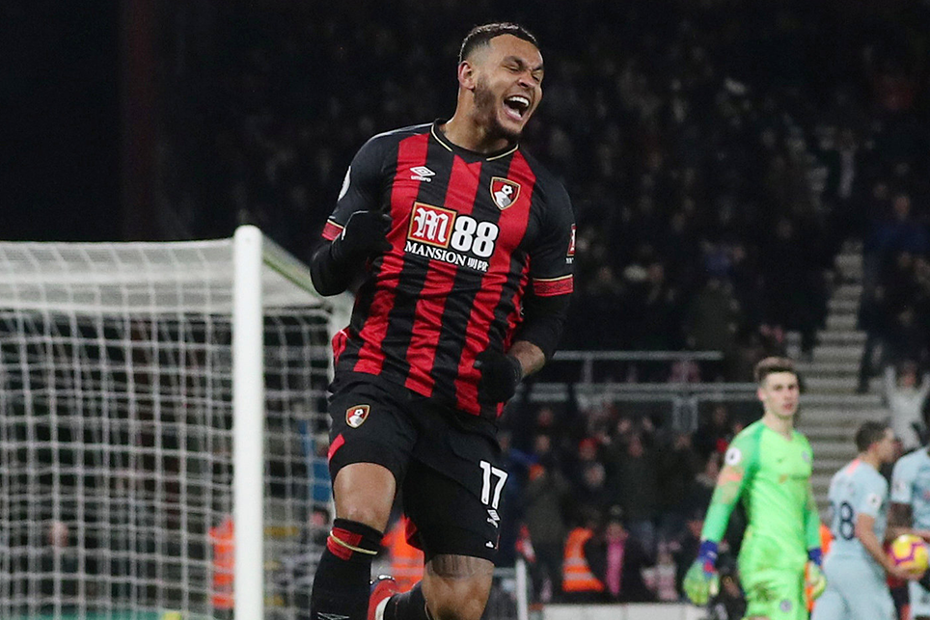 King eventually left Bournemouth to move to the Toffees on a deal until the end of the season, with the option to extend it should they so wish.

The Norway international has yet to make a start for Everton, but he has played 11 times, coming off the bench every time.

The Irons did want to sign King and he has confirmed that there was a bid for him that Bournemouth rejected, though he has expressed his regret that he did not manage to make the move to east London.

Speaking to TV2, via Sport Witness, he said: “I was on summer vacation and was asked not to come back, because they were going to sell me. Then things happened, which will come out with later.

“But I didn’t have any beef with Bournemouth because of what happened. When I returned, they declined a bid from West Ham. Then they called me on the deadline day and said they would loan me.

“I had some difficulty understanding why they went from saying no to two bids, to suddenly letting me go on loan. That, I think, is a question I never get an answer to.”

King enjoyed a prolific spell at Bournemouth, scoring 53 goals in total in 184 games, laying on 19 assists in total.