Jonathan David’s agent has spoken out about his client’s future amid links with the Hammers.

Reports suggest that the Irons are interested in a potential deal to sign the Canada international, who has been in red-hot form for Lille thus far this season. 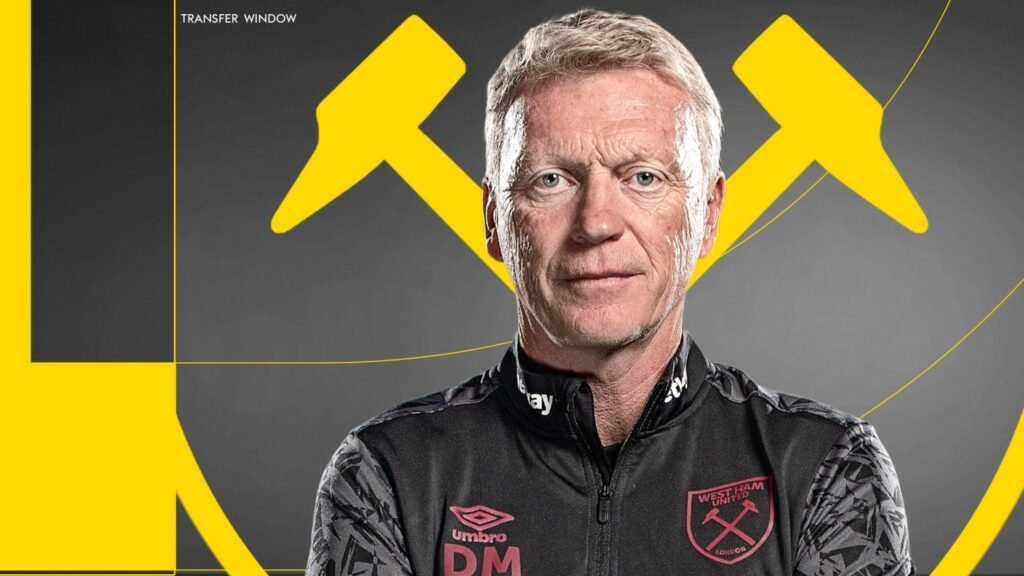 He has scored 11 goals in 18 games in Ligue 1 and has also netted three times in the Champions League.

The Hammers are said to be interested in a January swoop for the 21-year-old, who is only likely to keep improving as the years tick by.

David Moyes is desperate to sign a striker at the turn of the year to provide back-up and competition to Mikey Antonio.

Still, it does not seem likely that the club will be able to snap David up, with his representative confirming that he is instead likely to move on in the summer.

Speaking to Radio Canada, Nick Mavromaras confirmed his client’s intentions over the next few weeks.

Per Hammers News, he said: “For us, the goal is to finish the season with Lille, but this will be his last season there for several reasons.

“I think the Premier League is a great option for him. I think he likes Spain a lot too… These two leagues are the main priorities for him, but nothing is being ruled out. You never know with Paris Saint-Germain or the big Italian clubs.

“It’s normal that all these big clubs are interested in the top scorer in Ligue 1, but I can tell you that, today, there’s no official offer.

“I can’t say the price today. It’s down to Lille. But in the end, that’s football. Jonathan isn’t going to show it, but he knows he is one of the best young forwards in the world.

“There’s also Erling Haaland who could cost between €75m and €100m… If you want to be part of that list, you have to learn to manage the pressure.”

One comment on “Striker’s agent speaks amid Hammers link”