Sullivan on Cup or CL qualification? 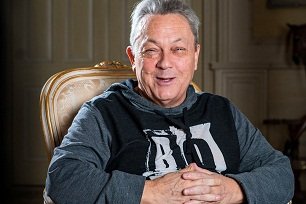 David Sullivan can’t make up his mind whether he wants fourth place in the Premier League or an FA Cup triumph at Wembley.

Asked on talkSPORTwhich of the two he wanted most he made it clear he found it a near impossible task but said: “If you asked me whether it was third place or the cup, it would be easier.

Fourth place will mean a really tough qualifying game but third place brings automatic qulification so I’d go for that. but it’s a hard one.”

He pointed out that the bookies had the Irons at around 5/1 for both competitions but added: “Were the season to finish now it would have been fantastic.”

And he spoke in glowing terms of Leicester City’s achievement adding: “What they have done is close to a miracle.”

One comment on “Sullivan on Cup or CL qualification?”