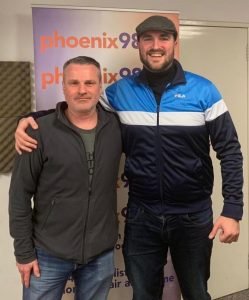 The West Ham United Official Supporters’ Board have published extensive minutes of their second meeting on WHUFC.com.

It was also announced there will also be a number of OSB sub-groups covering Kit design for 2020/2021 season, Delaware Noth Stadium catering, ticketing and match day experience. The first two sub-groups are due to meet for the first time in March.

Following the publication of the minutes which can be found HERE OSB Chairman David Baker went on Phoenix FM West Ham Way radio show on Wednesday evening to explain the work of the OSB.

You can listen to David on the link below:

More information on the OSB including how to get in touch with your representatives can be found at https://www.whufc.com/fans/osb/index