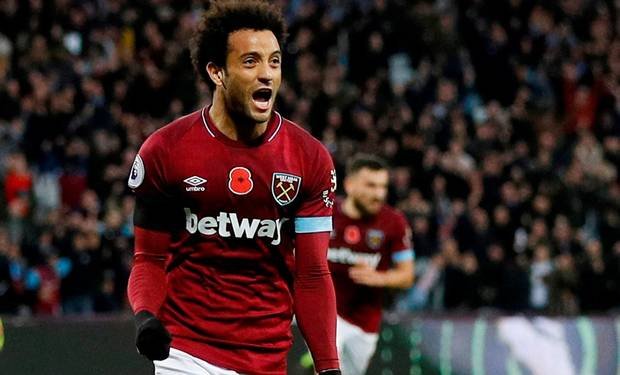 Betting and footie is now an absolute given

Goodness only knows what odds you would have got on Spurs being beaten 2-7 at home last night but within that Champions League scoreline lies the whole attraction of gambling on football.

It’s a risky old business of course and it seems unlikely that anybody out there managed to identify such a shocking loss for teh club we love to hate.

Talk about on the slide!

Spurs may soon start to look like us in disguise from a a couple of years back and may well be worth following for a team the odds makers always put up at pretty cramped odds.

As defeats go it was more than dramatic and would have upset a whole load of accumulator bets given that the remainder of the Champions league matches went to form.

Of course there has been a long term discussion  on the effect of the gambling industry in sport but the reality is this is now very much a part of the business within which we operate.

Ok, I like a punt and there’s not a lot wrong in that unless  you step outside your limits so it’s best to get some top guidance. That’s imperative but the problem is most of s think we are the experts on our favourite sport and aren’t that keen to listen to advice – wrong move!.

West Ham have major sponsors in Betway, the Football 365 on line site is bossed by Stoke City boss Peter Coates and every bet known to man is available in football.

Most of those who enjoy a punt stick mainly with a score, result, first goalscorer forecast, whether both teams will score or pick six, seven and eightfold plus accumulators in search of an instant killing.

There are many others available including players who will be carded, whether any will be shown at all by the ref and who are the most likely victims  at the given odds.

There are some excellent opportunities our there to earn and I’ve certainly won a few quid on one or two this season and, although not happy about it, picked up a few bob on Nobes getting a card

Tonight, millions will be up for it again with a big night of Champions League football ahead but before you venture out take a look at this link we’ve uncovered if you like a wager https://www.bestbettingsites.uk/football/.

Be lucky and don’t get involved beyond anything you can afford and be pre-armed with some top guidance.

Personally I will probably have my umpteenth attempt at adding a seven fold but won’t be going anywhere near an online account until I’ve had a look at the link.

There certainly do appear to be some attractive bets and I’m tempted by Napoli at Genk, Liverpool at home to Saltzburg, Leipzeig to beat Lyon, Ajax away at Valencia and I reckon a draw is on between Lille and Chelsea.

I understand this isn’t everybody’s cup of tea and the trick is to dream ig and play small if you are keen because I’ve lost count of the number of times the banker bet lets you down.

However, there is always the opportunity with most on line forms now of cashing out at partiular points along the way which can be an attractive if often frustrating option at times in my experience.

However, treated as a bit of fun only it can spice up a winter’s evening although I personally choose not to watch any of the games I am involved in from a betting position.

That’s just a personal quirk but as suggested above always make sure you get the best guidance you can wherever you choose to place your cash and hopes take a look at the link I suggest beforehand.

Be lucky, be sensible and even if you have reached the end of this and are still not keen on football and punting thanks very much reading on.

Oh and by the way the Hammers at 19/20 in many places to beat Palace at the weekend is hardly worth the trouble!