Tense Soucek/Moyes talks on the cards 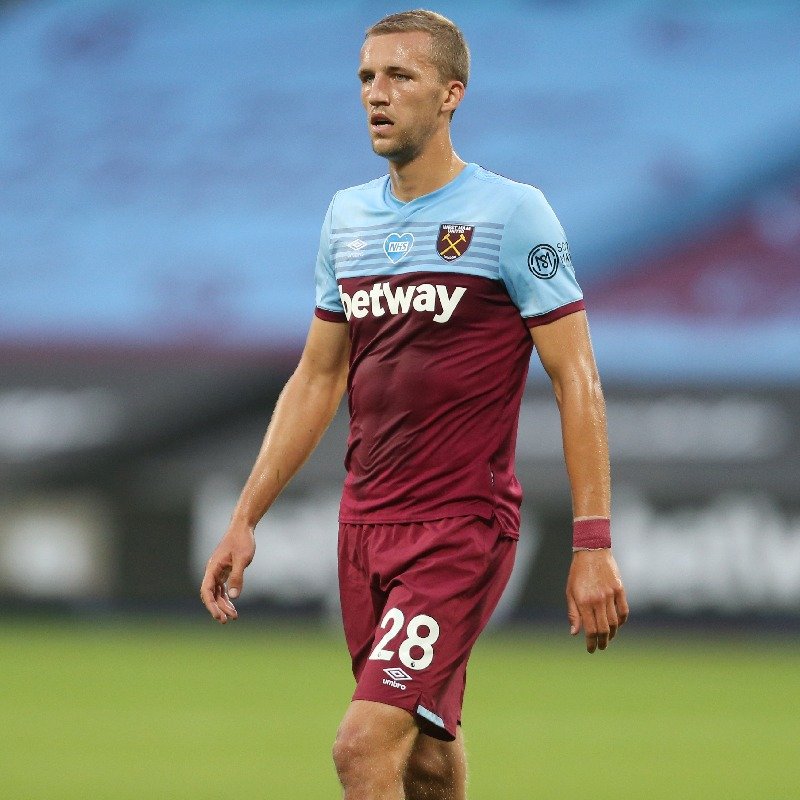 Tomas Soucek is facing a tough round of negotiations over his Hammers future come the end of the season.

We have reported previously that the first round of talks broke down when David Moyes offered him only a minimal improvement on his current basic wage.

That is understood to have led to tension between the player and manager who doesn’t believe his performances this season justify a major rise.

Meanwhile. Soucek feels that his game has been affected by the manager’s decision to change his natural approach by asking him to sit rather than push forward looking for the goals that have marked his career.

We understand that the Moyes criticism of the player this term found their way back to him and that he and his agents may be open to a move if the right offer comes in.

A source close to the situation declared: “Tomas is aware of the problems – it will be interesting to see what happens should bids come in.”