Thanks Newcastle…a look at run-in for Foxes and Blues 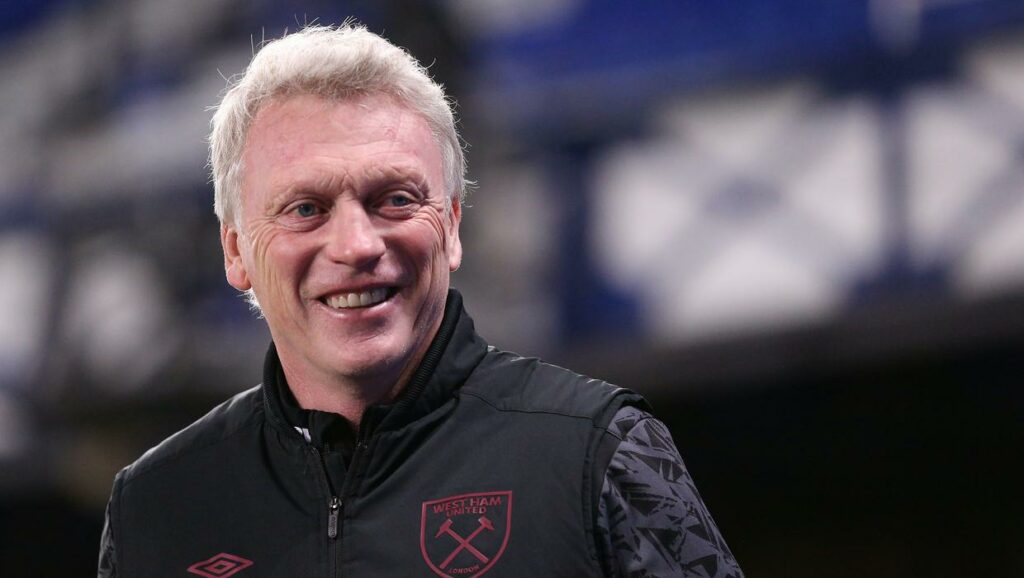 So it’s all eyes on the Etihad today as Man City look to win the title by beating Chelsea in a game which holds enormous importance for the Irons.

Newcastle could hardly have done us a bigger favour last night than by putting four past Leicester who only decided to play at that stage and pulled things back to 2-4.

In a nutshell it means we  can draw level with Chelsea should City beat them and go to within two points of the Foxes in third place.

It’s a fascinating and tense situation for all Hammers and this is the right moment to look at the end of season programme for the three teams in the mix for qualification.

Following our game tomorrow we face Brighton (a), WBA (a) and Saints home.

Chelsea have Arsenal (a), Leicester (h) and Villa (a) whilst the Foxes face Manchester United (a) and Spurs at home in the last game of the season.

We appear to have the softest run in but as Newcastle showed last night absolutely nothing can be take for granted.