The Badge Debate – now the club has its say 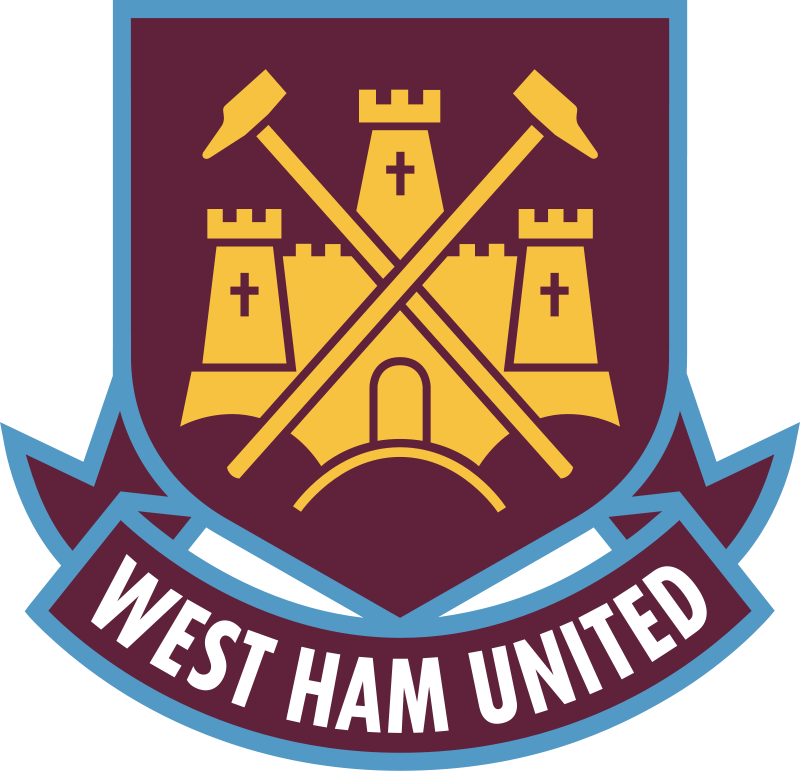 Over the past 48 hours ClaretandHugh has brought views from associate editor Sean Whetstone on why he believes the time is right to change the club badge.

And arch critic Nigel Khan has also been given space to reflect his deep rooted opposition to the idea that it should be changed at all.

Today – in the interests of fairness and balance – we are happy to give the club equal space to put its view and bring its own update on the situation.

Here is their statement :

As West Ham United’s move to the Olympic Stadium edges ever closer, the Club is paying close attention to how it can better reflect and celebrate the things that make West Ham so special.

As part of this process, the Club have been looking at its values and how they can be expressed in a more effective way in the lead up to 2016.

That has led to a discussion about whether it might be the right time to evolve the Club’s crest, but for clarity not the Club name, a topic which has been discussed in detail with the Supporter Advisory Board (SAB) at two recent meetings.

The Club was keen to receive genuine and honest feedback and the SAB members have duly obliged, providing extremely valuable opinion both at the meetings and via email.

While the Club understand that only the upcoming full supporter consultation will give a true picture of fan feeling, the feedback received so far has suggested that evolving the Club’s crest is something that should be explored further with the wider fanbase.

There are clearly some areas that the SAB members are more widely supportive of and other areas they would like the Club to look at in more detail.

The feedback so far suggests there is broad support for a more traditional crest as used during the 50s, with the crossed hammers given more prominence.

There were also discussions at the meeting about potentially adding a representation of the Club’s new home to the crest, during which the Club explained its preference for no graphical representation of any Hammers stadium, either past or present, to allow the strong symbol of the crossed hammers to shine through. That view appears to have been generally supported by the SAB.

The possibility of further highlighting the Club’s standing in London by reflecting that in some way on the Club’s crest was also debated.

This element led to the liveliest debate and the widest variety of views and, therefore, it will be a key area of focus during the consultation process.

Some fed back that it was an appropriate reflection of the Club’s direction, while others felt that 1895 should be added to better demonstrate West Ham’s standing and history. Others said they favoured a return to a more traditional, retro crest only.

The Board want to reiterate that any evolution of the badge will only proceed with the full support of the fans and a subsequent ballot and that there will be no change to the Club name.

As stated clearly in the SAB meeting, the intention was always to provide the presentation to the wider supporter base as soon as possible and this will be made available on whufc.com on Friday to allow some time for the creative direction that is being explored to be revisited in response to the SAB feedback.

Supporters will then have the ability to submit feedback, both online and in person, with open days for fans to view and discuss plans at the Boleyn Ground scheduled for Saturday 14, Thursday 19 and Tuesday 24 June.

Further details will be announced this week, but the Club can confirm the consultation will be open to all Season Ticket Holders and Members (Academy, Corporate and Official Supporters’ Clubs) aged 16 and over.