The boys are back in town – Hammers report for duty 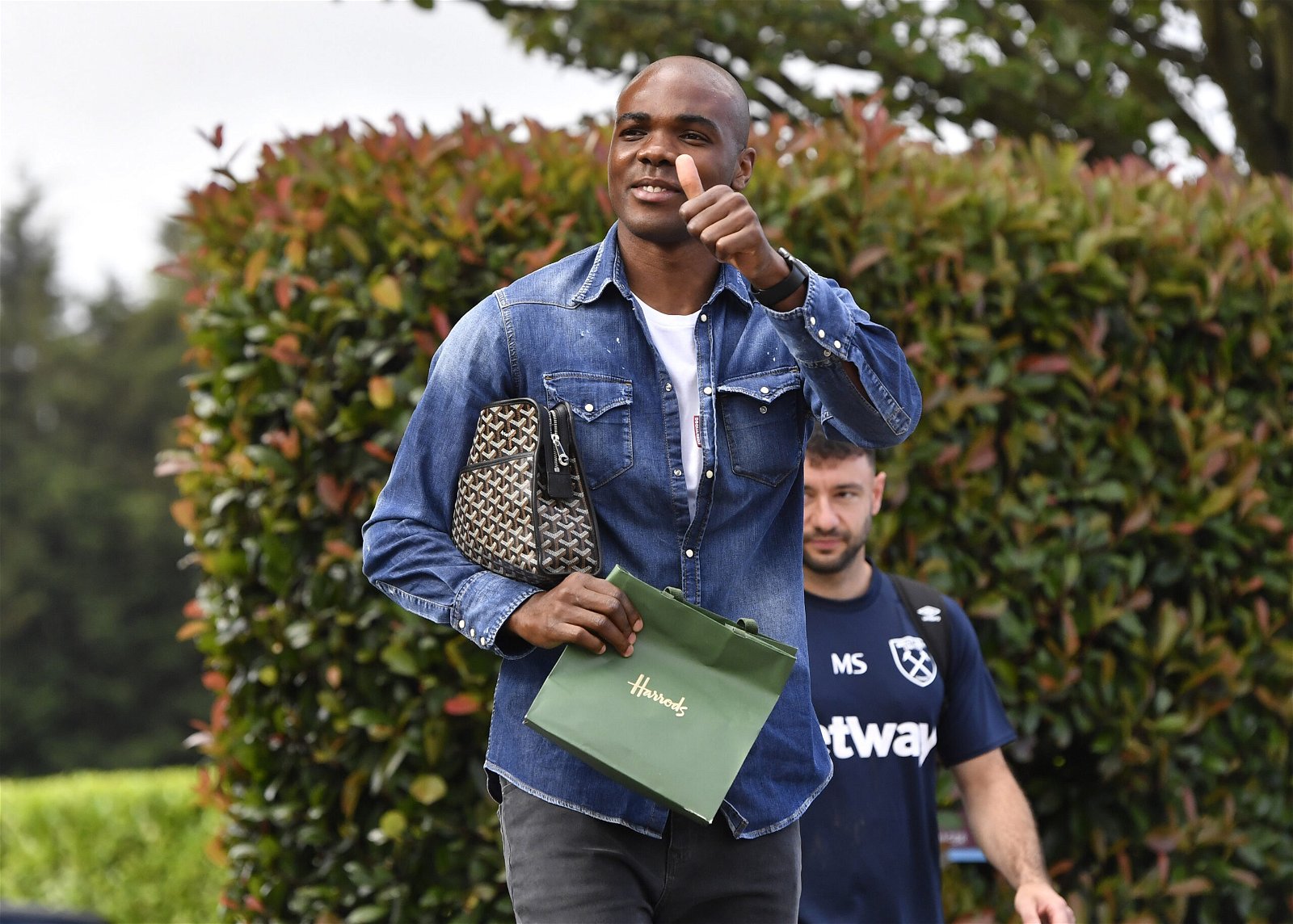 West Ham players reported back for duty today (Sunday) at Rush Green ahead of their pre-season campaign.

Łukasz Fabiański, Manuel Lanzini and Kurt Zouma were also caught on camera in photos published by the club.

International players will get extra time off to compensate for their national duty after the season end.

Those present underwent electrocardiogram and echocardiogram tests to check on the health of their hearts, had their height, weight and body fat measured and sat down at a computer to take a Sport Concussion Assessment Tool (SCAT) test.

The players also had their range of motion in their joints and flexibility of their muscles tested before joining the sports science team to set their data benchmarks for the season ahead and ending their first day back ended with a 1km time trial.

The squad will travel to Scotland on Monday for a five-day training camp in St Andrews – the same venue manager David Moyes has taken his squad in both 2020 and 2021 – before heading to France for a week-long camp in Évian-les-Bains and the opening pre-season match at Swiss Super League club Servette on Friday 8 July.

A number of under 23 players will be joining those first-teamers who are back in time to make the trip up north.