The cost of an away jaunt to Belgium 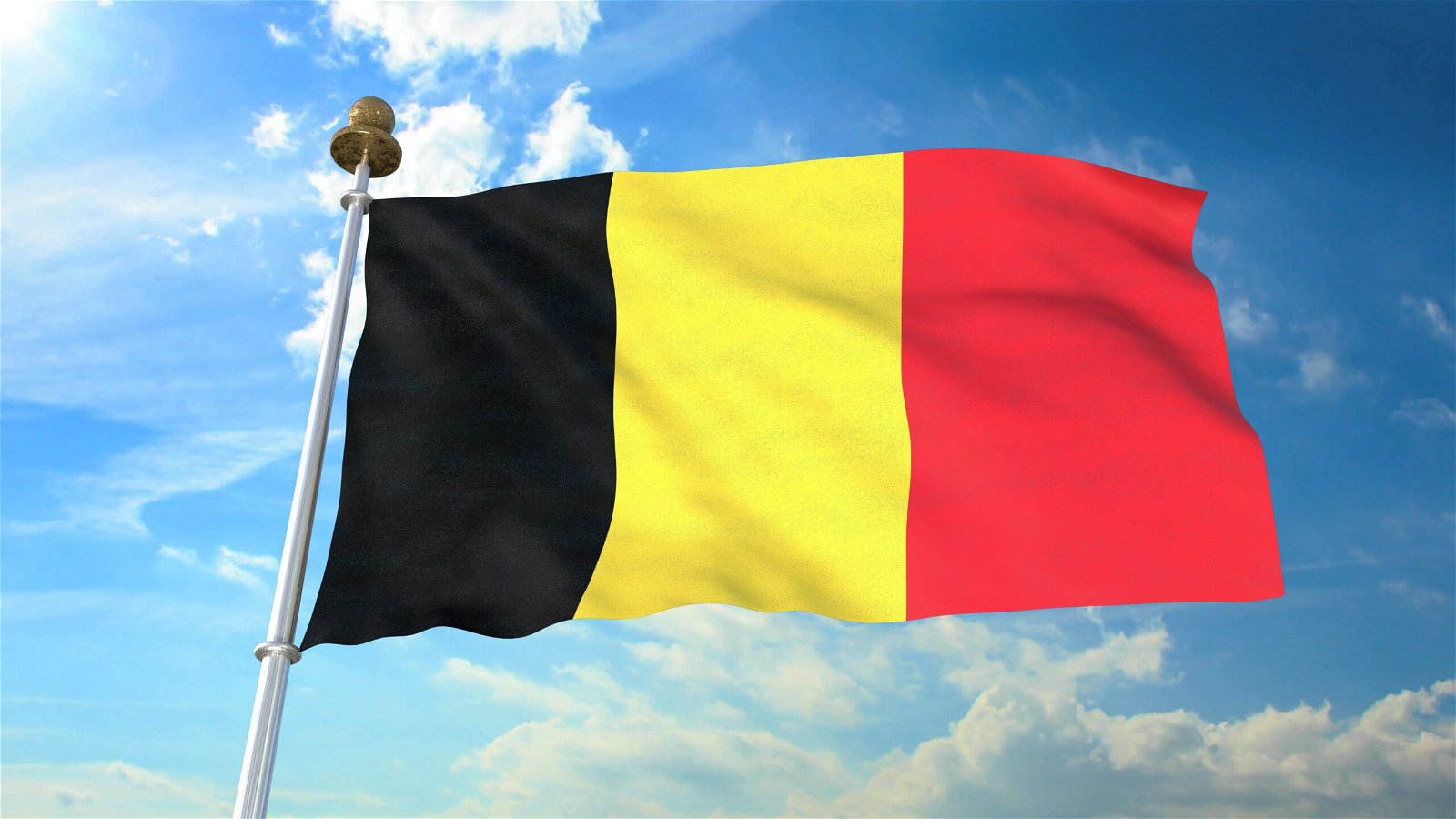 A trip to Belgium to watch West Ham play Genk in the Europa League group stage on 4th November will cost supporters over £360!

A two-night stay at a Genk city centre in a three-star hotel for two nights with breakfast included for up to two adults will cost you as little as £70 on booking.com

A train ride from Eindhoven airport to the Genk city centre will cost you around £20 each way.

The average cost of an inexpensive meal in Genk is £12.75

That excludes taking three days off work and the cost of travel to and from Stansted airport.