The return of the Sakho for Spurs 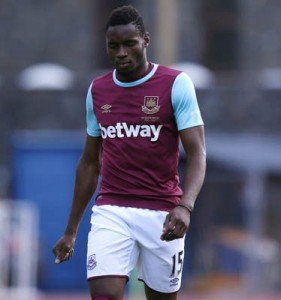 Sakho returned to training in the last week of December last year but has not been rushed back into action by the medical staff.

The striker has been sidelined since 29th November last week after injuring himself against West Bromwich Albion. Sakho has made 13 appearances this season scoring five goals, in total he has made 35 appearances and scored 13 goals since joining the Hammers in August 2014 on a 4 year contract.

← This Hammer may get reduced offer
Poll: Who gets your Hammer of the year vote? →
Click Here for Comments >

2 comments on “The return of the Sakho for Spurs”