The secret of Payet’s suitcase revealed 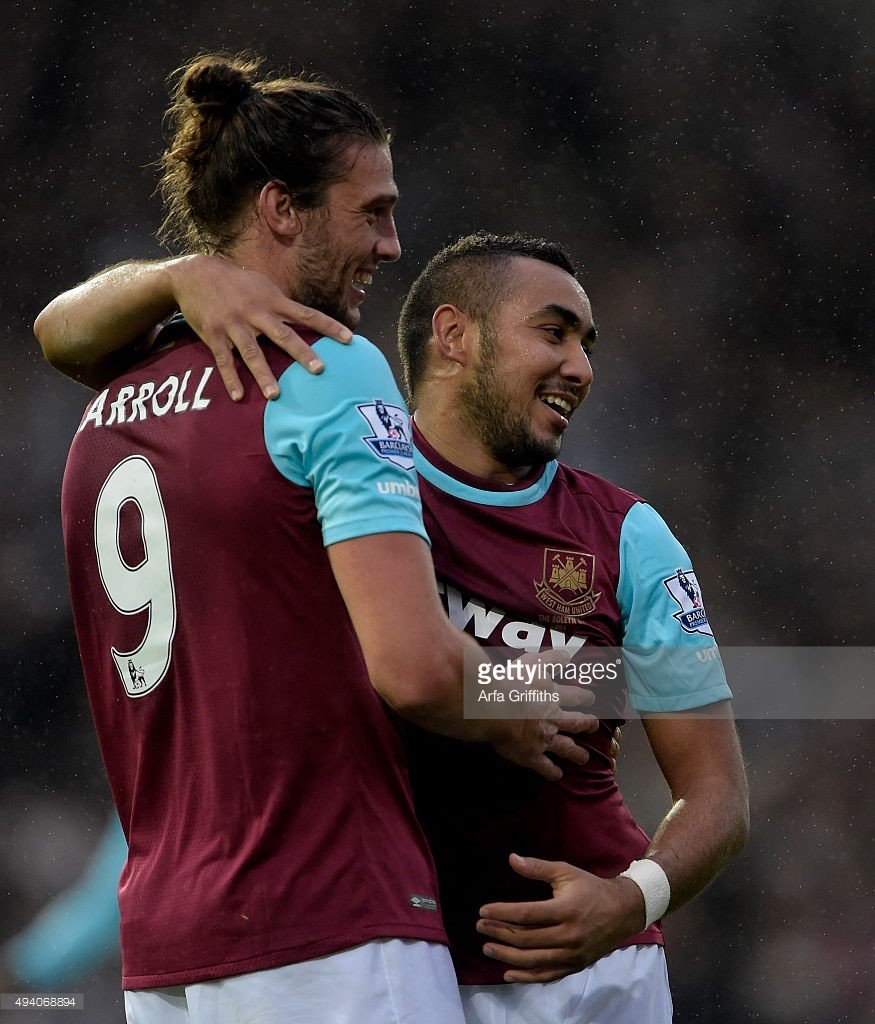 Dimitri Payet took a suitcase into training on Hammers award day this week.

Andy Carroll revealed: “One of the lads said, ‘Why have you brought that suitcase in?’

“And Dimi said, ‘Well that’s for all my awards!’ We all knew he wasn’t going to win just one award – but he was confident as well!”

Payet has been the driving force behind West Ham’s brilliant season and with three games left we could still end up in the top four.

We are enjoying the finest unbeaten run in the country at present, without a league loss in 10 and AC said that a lot of people believe we could win the title next season.

And he said: “I honestly don’t see why not. You see Leicester doing it and they were massive underdogs. What it means now is anyone can do it. A lot of people forget just how good we’ve done this season.”

“But you can’t take it away from Leicester. What they’ve done is great. Everyone at training was chuffed to bits and talking about how they were all partying, having fun and enjoying themselves. It’s just good to see.”

He said: “Everyone asks if I like playing against Swansea. And I suppose I must do if I’ve scored four in four against them. But it’s just another game. I know I have to get on the scoresheet. It will be a tough.”

One comment on “The secret of Payet’s suitcase revealed”