This lad can become the next Payet 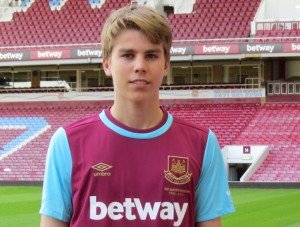 David Gold believes the Irons are fixed up for years to come in the creative area of the team.

Dimi Payet maybe the current hero but the co-chairman reckons the rise of Martin Samuelsen is set to give the club bags on invention and subtlety for years to come.

And with Manu Lanzini also signing for the club – probably on a four year deal within the next few weeks – Gold is justifiably excited for the future.

Speaking exclusively to ClaretandHugh he said: “Martin looks a very 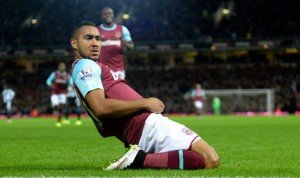 serious prospect indeed and I said when I first saw him that he was going to become a real player. I think I may even have claimed he could become a Trevor Brooking.

Dimitri has several years left in him of course but Martin is just a teenager and has it all before him – he certainly has the skill level to become the new Dimi doesn’t he. And with Manu also on a long contract these are exciting days for us.

2 comments on “This lad can become the next Payet”