Three West Ham players have returned from their loans, per the club’s official website.

The Hammers have brought back forward Mipo Odubeko, midfielder Conor Coventry and goalkeeper Joseph Anang from their respective loans at Huddersfield, Peterborough, and Stevenage. 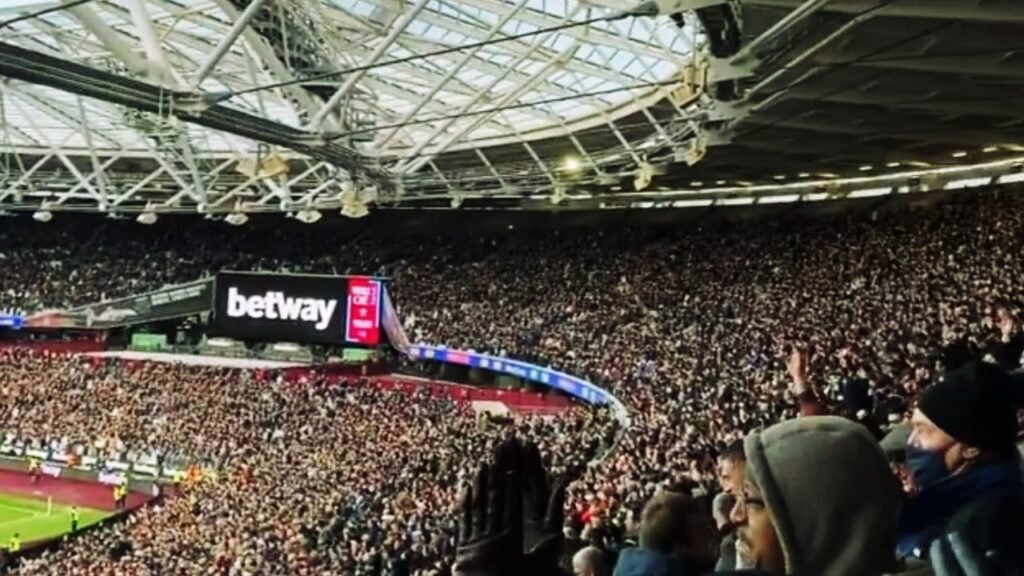 All were used during their time at the lower-league clubs, although they have been utilised somewhat differently.

It remains to be seen what will happen to the trio in this transfer window but they may all be looking for other clubs on a short-term basis in the next few weeks.

Elsewhere, Frederik Alves played for Sunderland over the festive period, while goalkeeper Nathan Trott was left on the bench as AS Nancy played Rennes in the French Cup.

He has been used primarily as the first-choice goalkeeper in France but he has been rested for cup games throughout his spell across the Channel.