Posted by Dave Langton on December 25, 2022 in Dave's blogs, Whispers

They play Arsenal tomorrow with kick off  at 8pm, and are on a run of three successive Premier League defeats.

The Gunners, by comparison, are top of the table and have only lost once, to Manchester United at Old Trafford. 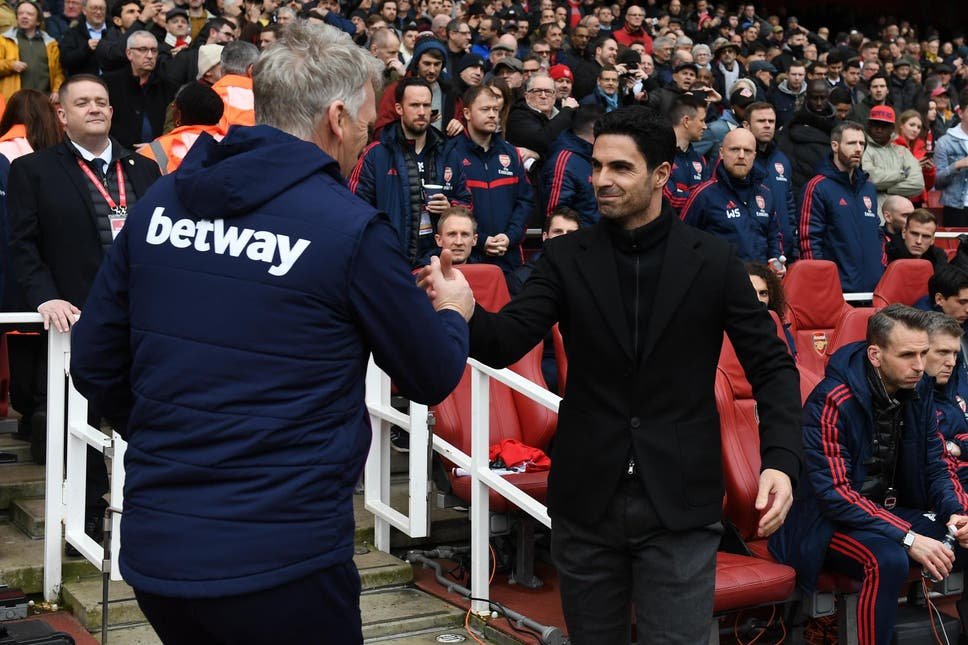 Here are three ways the Irons can win the game, in the hope that the World Cup quarter-finalists are back in contention to play.

Break and break at speed

Arsenal are going to have more of the ball.

They just always do at the Emirates and David Moyes regularly sets his team up to counter quickly against the top-six, particularly the likes of the Gunners, Manchester City, and Liverpool.

And it can work.

The Hammers need their midfield two – Rice, if he’s back, and Tomas Soucek – to sit a little closer to the defence, but be ready to spring through balls down the flanks and through the middle.

Give the likes of Jarrod Bowen and Said Benrahma the chance to run into wide open spaces and attack.

It means there are going to be seven defensive players on the pitch, but it allows the attackers to actually shift up the pitch and make things happen as soon as they get the ball.

Five at the back

Pack the defence much like England often did at the Euros before the World Cup.

Numbers may be thin on the ground in defence if Kurt Zouma is injured but a back five, with two in midfield and three up front, will allow the Hammers to go toe-to-toe with Arsenal in terms of numbers.

Get the corners right

West Ham have had a real option from set-pieces in recent seasons.

Yet, this term, it’s been difficult for the Hammers to score goals from set-pieces.

One has to hope that Moyes has been working on the training ground to improve the Irons’ chances of causing havoc from corners and free-kicks.

If the Irons are to win the game, one has to assume that they will have to take every possible opportunity they are given.