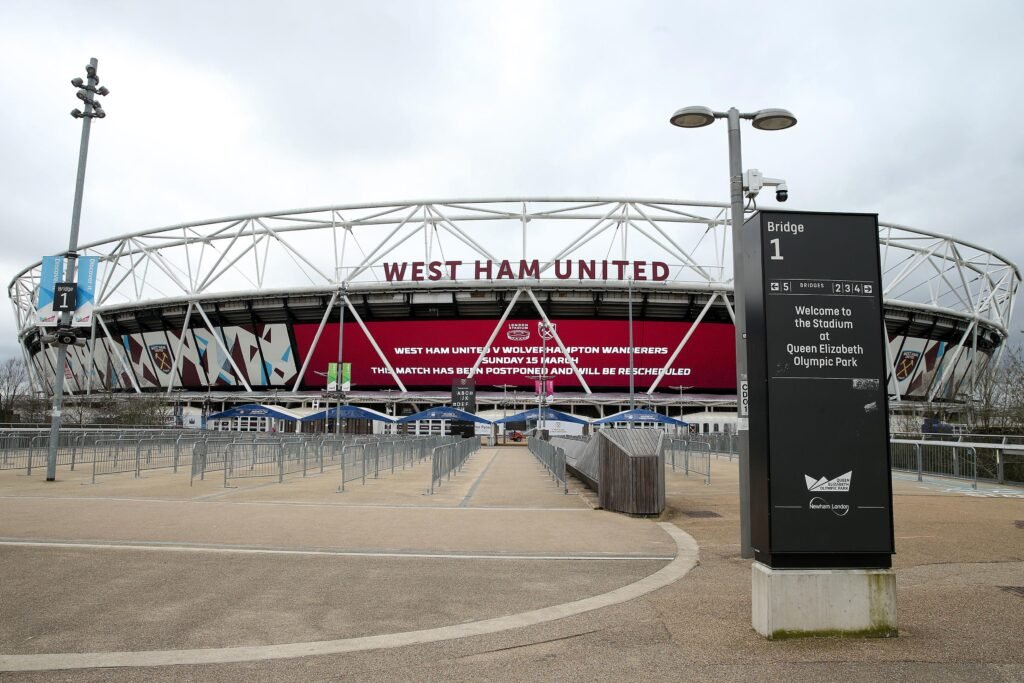 Sitting in third place the Hammers will be no doubt be favourites for the game against Brighton given their recent form despite  the south coast outfit becoming something of a bogey team over recent seasons.

And let’s make no mistake this one will take some winning after the last five games ended in draws and the three previous in defeats.

In fact you have to go back to 2012 for a Hammers victory when we beat the Seagulls 6-0 in the Championship.

The Wednesday night game with a 7.30 kick off sees Brighton sitting in a very healthy seventh place six points behind us.

The club says that with prices starting at just £35 Adults and £20 Kids, seats are selling quickly.

The Irons won 2-0 in Croatia in their opening European game in September and have since secured a top-two place and progress to the knockout stages.

And you can be there to see David Moyes’ men as they seek to complete a memorable opening half-dozen matches in continental competition.

With tickets starting from just £30 Adults and £15 Kids, why not treat the family to an early Christmas present?