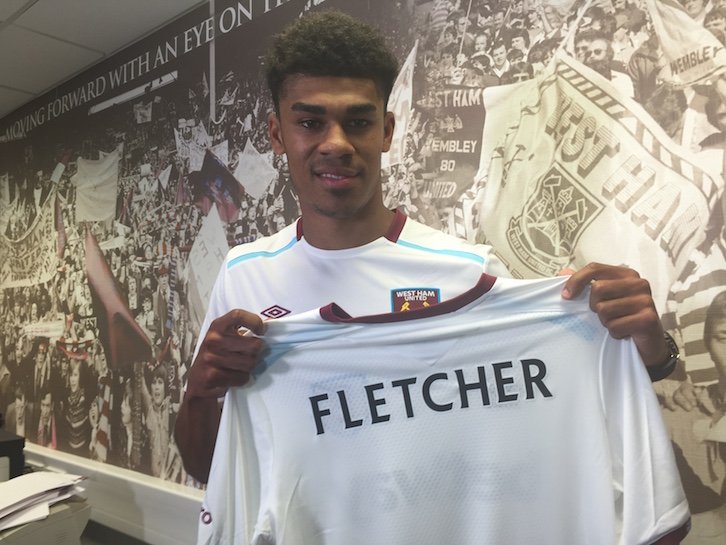 He believes that Slaven Bilic has a great opportunity to give the player some serious game time and hopes he takes it although fears a natural reluctance will take over.

He has predicted in his match preview the manager may go with a false number nine such as Antonio or Lanzini but believes the former Manchester United youngster has much potential if the boss wants to stick with a traditional centre forward.

He explained: “It’s well known I’m not a Zaza man and I won’t labour the point. I believe we will need to be clever on Wednesday. That may see one of the two I’ve mentioned playing in the central role.

“But Fletcher deserves his chance. I understand why Slaven will be reluctant to throw one so young in until the team is performaing consistently well because it’s a big job to be carrying a team that’s short on goals.

“He was given seven minutes against Sunderland and I’d like to see him get a start or at least a decent bit of game time. Eventually this lad will have a lot to offer.”

4 comments on “Time for Fletcher”