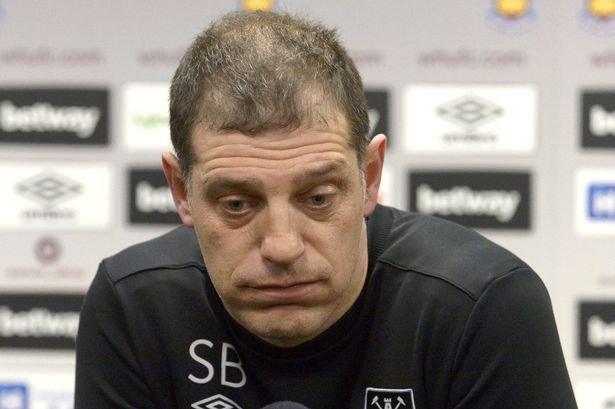 Injuries and loss of form have seen Slaven Biic play 20 different players in his first team since the start of the season – only two less than Sunderland.

The decision to shuffle the options so regularly are the sign of a struggling team and only four players – Adrian, Mark Noble, Cheik Kouyate and Michail Antonio – have been ever-presents in the side this season.

A list published on wharf.co.uk lays out the number of players used as first teamers across the Premier League this season and reads: