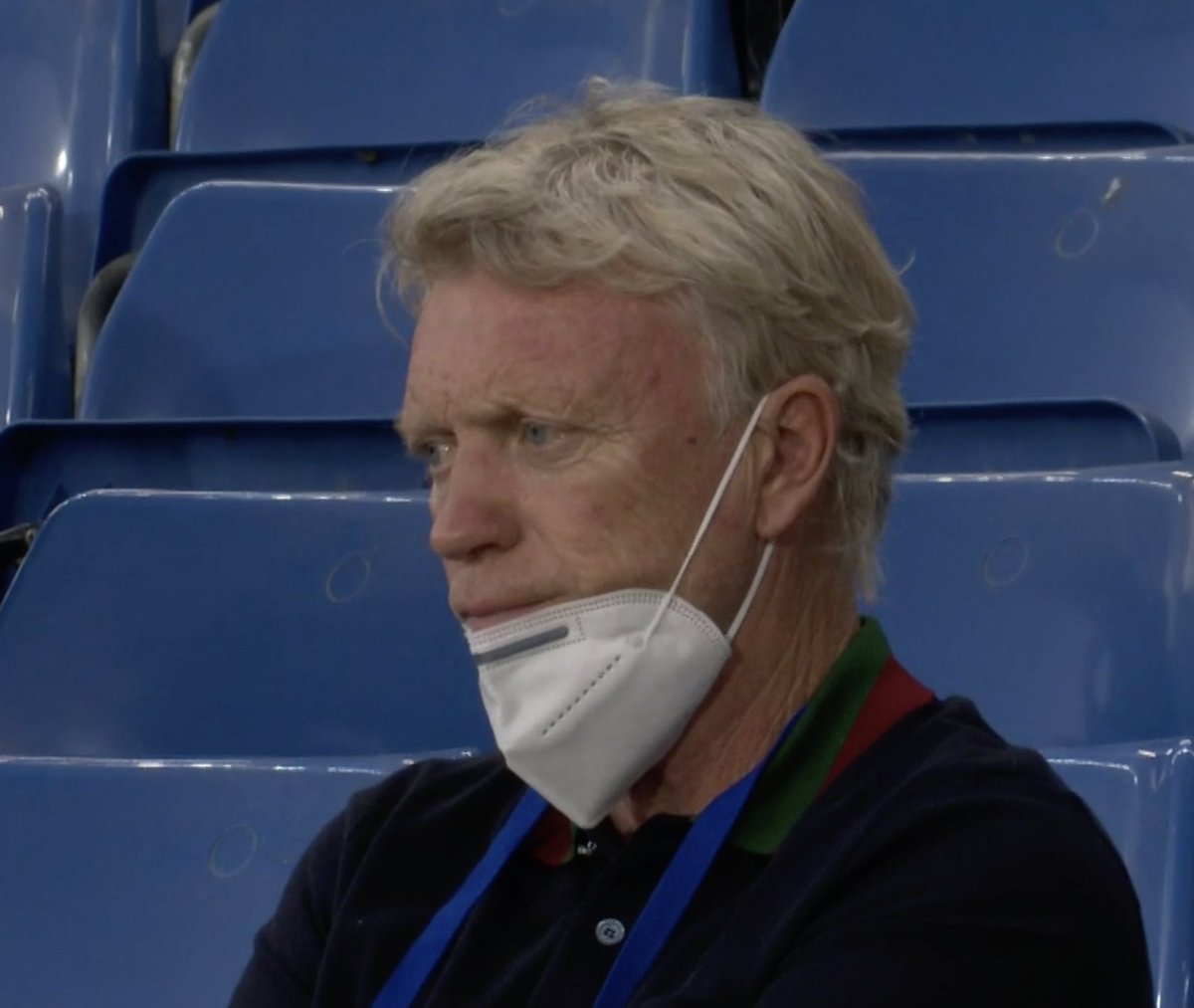 Tomorrow’s game at Goodison Park between the Toffees and Irons remains on despite fears the game could be postponed.

Reports emerged yesterday that Goodison Park staff had been warned the game could be called off after Manchester City v Everton then Spurs v Fulham bit the dust following covid infections.

However, there has been no contact at this stage between the Toffees and Irons to suggest  there is a problem over tomorrow’s game between the two clubs.

Meanwhile, Everton have demanded an explanation from the Premier League as to why Manchester City were given permission to postpone the game between themselves and the Sky Blues and they have asked that extra details is provided for full transparency.

Yesterday the Premier League issued a statement stating there were no discussions of a circuit breaker and that they had confidence in the existing protocols in place.

The game between Manchester City and Chelsea is expected to also go ahead on Sunday.

The Government have moved Liverpool City Region into Tier 3 of coronavirus restrictions; Fans will be unable to attend matches at  Everton;  City had been in Tier 2 since December 2nd.