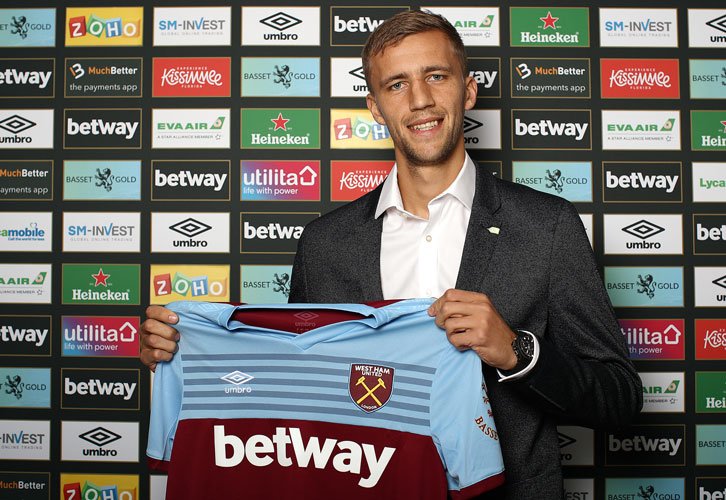 The 24-year-old signs on an initial loan deal until the end of the 2019/20 season, with an option to make the transfer permanent in the summer.

Manager David Moyes told WHUFC.com: “We are delighted to welcome Tomáš to West Ham United. I think that he gives us a lot of different qualities, but most importantly he fits the profile of the player we want to bring to the Club. He is young and hungry but with an established pedigree and proven talent.

“He was captain of Slavia Prague, he’s played as a defensive midfielder but he’s scored a lot of goals as an attacking midfielder as well. At the moment he ticks a lot of boxes. We need to give him the opportunity and time to settle in but we are confident he will prove to be a strong addition to the squad.” 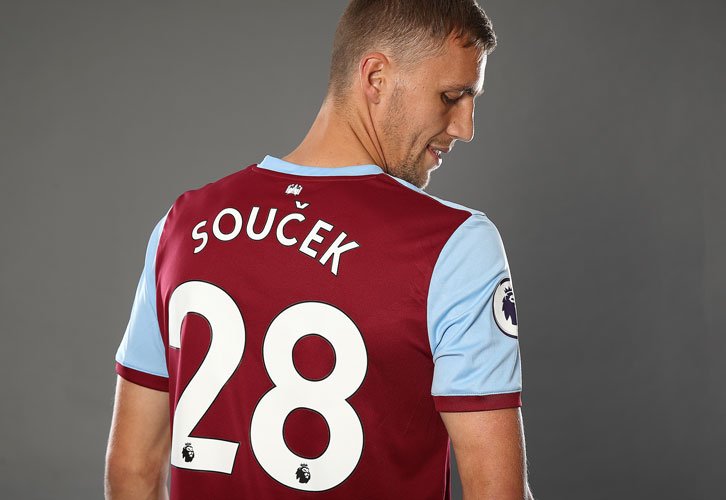