Tomkins happy with his season 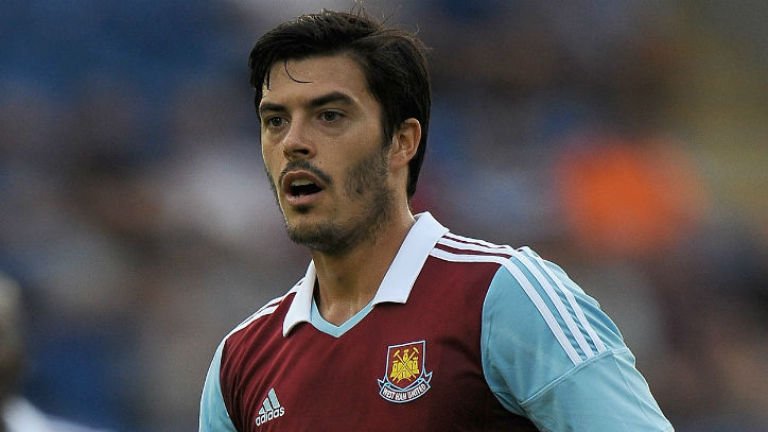 James Tomkins believes his game came on “quite a bit” during the Hammers difficult last campaign.

Having made 31 appearances he declared: ” I’ve been happy with my year, I feel like I’ve come on again quite a bit

“I’ve played quite a lot of games this season. I think it’s the most I’ve ever played in a season and it was nice to get those under my belt.

“I didn’t start at the beginning of the season, so it’s nice to play a massive part. We’re in the Premier League and that’s the main thing.”

Tomkins is now set to rest up but is keeping an eye on the firmly on a pre-season trip to New Zealand.

He told www.whufc.com : “Once we’ve obviously rested the legs, we’ll come back to a trip to New Zealand, which will be a great experience for all of us.

“Reidy [Winston Reid] can show us around and I’ve heard it’s a really nice place. That’s what he’s saying anyway, so we’re all looking forward to it.