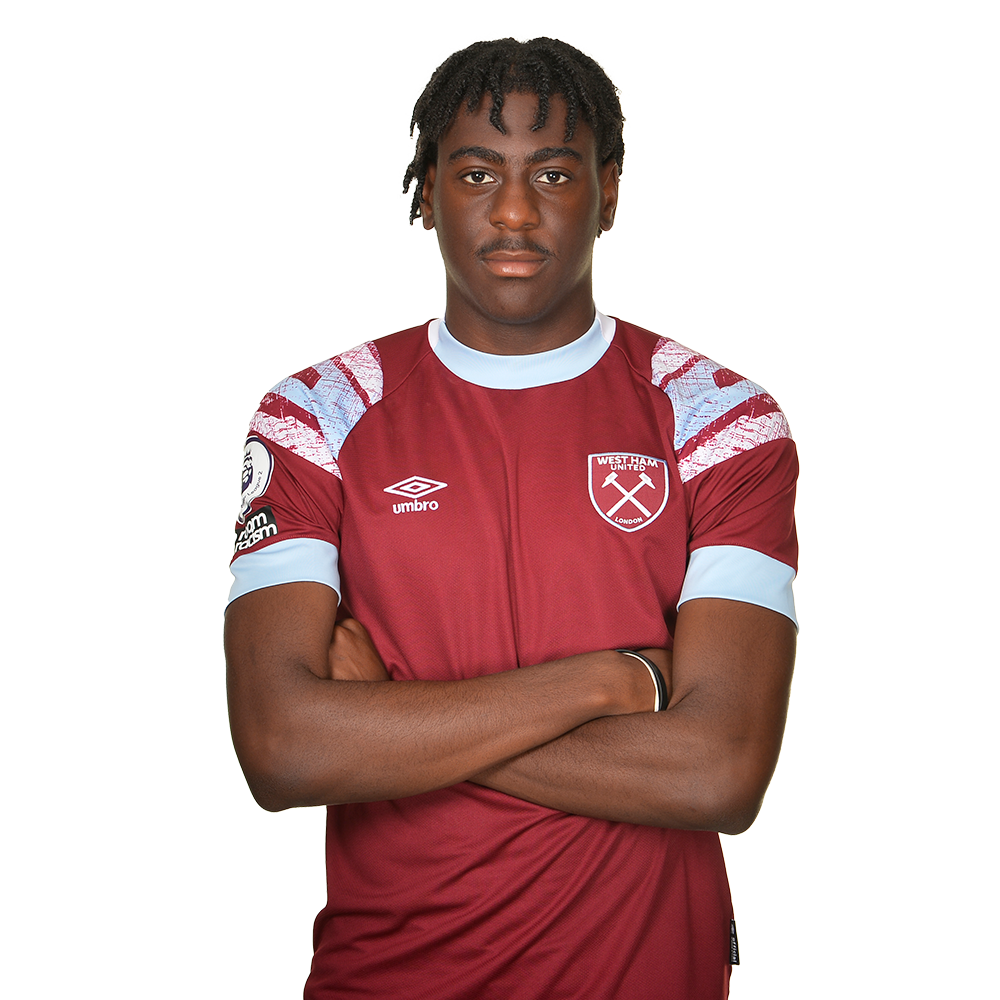 My fingers are well and truly crossed for West Ham after the Qata thing,

But surely everything will need to change in a big way if the Irons are to find a way out of their present troubles.

And some big questions will be asked of £30 million signing Nayef Aguerd, record signing Lucas Paqueta and Gianluca Scamacca .

With Kurt Zouma possibly missing for several weeks, the former Rennes player needs to be in his best form which is a big ask following injury. However, it needs to happen should only him and Craig Dawson be available

Hopefully Paqueta will be used in the position he plays for Brazil – central midfield – and can link well with Scamacca who has declared that he is developing a good relationship with the player.

But there is one other striker of whom I want to see a lot more following his fine performance against FCSB and that’s Divin Mubana.

We know the Conference opposition has been weak but the boy looked a natural as he got in behind the defence and was indeed unfortunate to be denied a strike which was given as an own goal.

He has been scoring for fun and loked serious business in the under 21s and hopefully the manager will come back refreshed and ready to change a system and players who looked to have been found out before the break.

I’m not holding my breath but for me Mubama looked like a breath of fresh air given the form of the first team duo. He deserves minutes.