Transfer Deadline Day Round Up 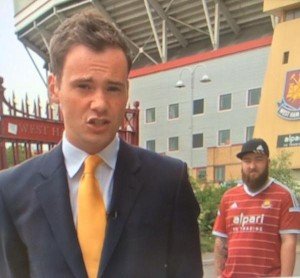 Here is today’s round of transfer news today so far. Micah Richards loan deal from Manchester City has fell through this morning as he flew off to Fiorentina after the clubs clubs failed to agree terms.

West Ham and Hull City have agreed a fee for Mo Diame thought to be £3.5m with Diame arriving in Hull for a medical.

Carlton Cole was linked with Stoke according to Sky Sports sources despite turning them down in 2011.

Ricardo Vaz Te won’t be allowed to leave the Hammers according to the Daily Mail’s Lee Clayton.

Man City centre back Matija Nastastic rejected a move to West ham claiming he wants to fight for his place.

We have been heavily linked with Lazio defender Michael Ciani, the Hammers are understood to be in advanced talks with the Frenchman over a one-year loan deal.