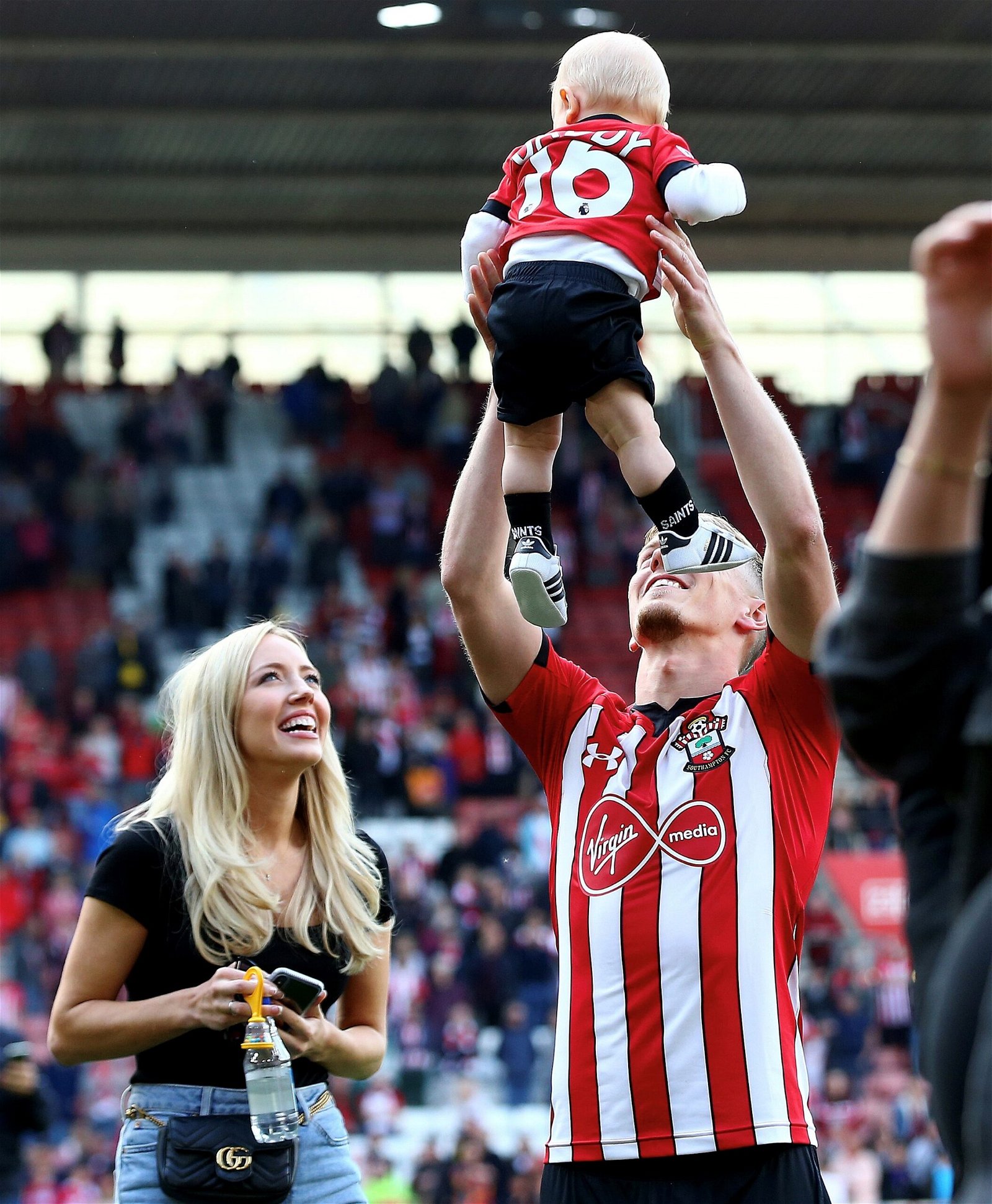 While some bookmakers have West Ham at evens to land James Ward Prowse that’s a far cry from reality.

Not only do Southampton value him at £75m essentially pricing him out of the market but Claret and Hugh have learned the player is very settled indeed on the South coast.

A source close Ward Prowse family has told CandH that James and his family are extremely happy in Hampshire and that his young son has just started at a good school.

The couple and little one have a great house in the New Forest in the wonderful surroundings.

We have been told that he isn’t interested in a move to a bigger club right now and the 27-year-old is content to see out his existing contract with the Saints.

The club captain signed a new five year contract just last August to take him to 2026 and is believed to have an option for two years after that.

Thus a transfer is looking less likely by the day.

← Hammers midfield duo worth a fortune
Areola: The financials →
Click Here for Comments >

8 comments on “Transfer target looking less likely by the day”