There’s no chance of getting any news of the team selection for tonight before an hour before kick off.

David Moyes is a firm believer in keeping team selection news very close to his chest and that’s fair enough. All managers have their own methodology and we respect this as being the Moyes way. 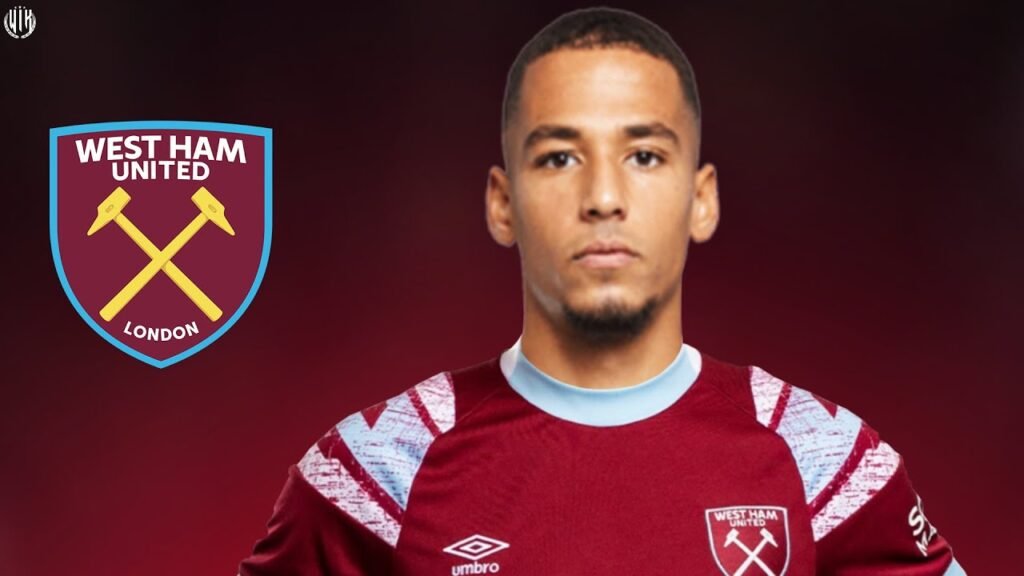 The truth is that even were we to receive any news we wouldn’t publish it anyway as we understand that it can of course be helpful to the opposition ALTHOUGH one can argue that if players don’t perform it simply doesn’t matter one jot anyway.

However, in the absence of any itk tip off we see nothing wrong with making a team prediction based on what is already out there.

Zouma is unavailable, Oggy looks error prone and we don’t expect Aguerd to return after missing the final games of Morocco’s World Cup.

Up front Scamacca’s swollen ankle looks like ruling him out with Antonio the most likely replacement although Bowen may be called on in a game where the accent is likely to be on defence anyway.