Posted by Dave Langton on December 2, 2021 in News, Whispers

Thomas Tuchel has admitted that he is worried about the injury sustained by Chelsea defender Trevoh Chalobah against Watford in midweek.

The Blues were given an almighty scare by the Hornets but eventually managed to grind out a 2-1 win. 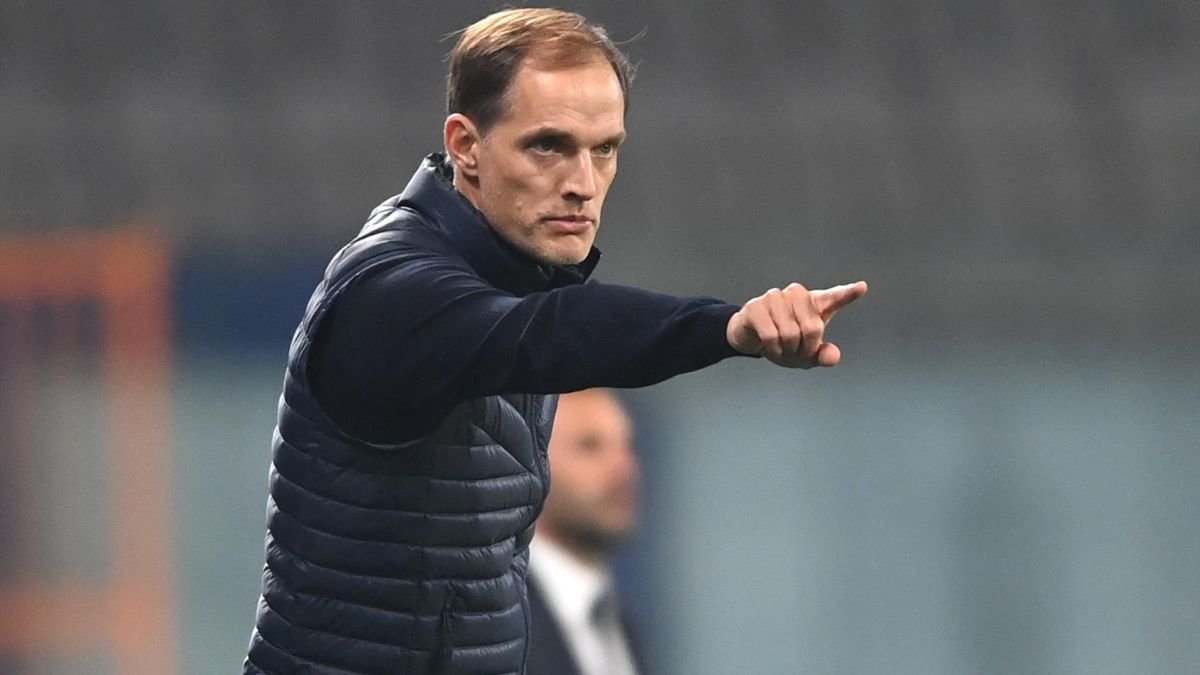 Chalobah was forced off the pitch with a hamstring injury and the Chelsea boss has now admitted that he remains concerned about his injury issue.

The 22-year-old has become a first-team regular under the German manager this season, making 14 appearances in all competitions and even scoring three goals.

A former England U21 international, eight of those starts have come in the Premier League, and he has played in all three of their last three games, against Leicester, Manchester United, and the Hornets.

And Tuchel has confirmed his anxiety over the potential prognosis for the 22-year-old.

Speaking after the Watford game, as per the London Evening Standard, Tuchel said: “The most worried I am is about the injury for Trevoh Chalobah.

Chelsea remained top of the league after their win over Watford, one point ahead of Manchester City.