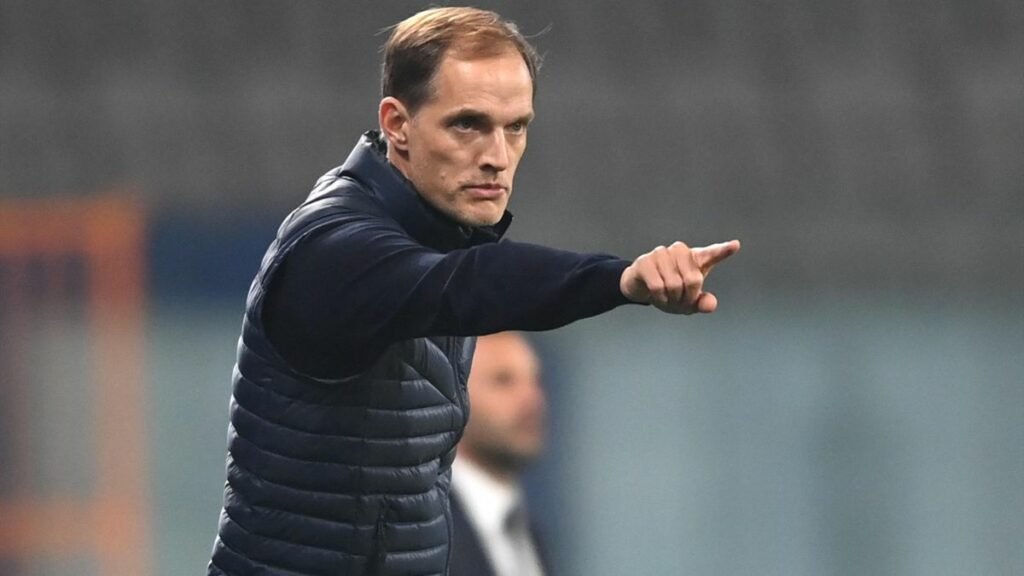 Chelsea boss Tomas Tuchel is predicted as being ready to make up to six changes for the match at the London Stadium tomorrow (Sat).

The Blues looked poor in the goal-less draw against Brighton earlier in the week but sadly that was enough to see them grab fourth place from us on hgoal difference.

He will be looking for a much bigger performance against the hammers and word coming out of the Chelsea camp is that he is ready to seriously shuffleS his pack.

Both he and David Moyes will be holding their pre-match press conferences later today but little will be given away at either although clearly Chelsea have more alternatives than the Irons.

The general feeling at the London Stadium is that Said Benrahma may well get the should Arthur Masuaku being unavailable.

However, Moyesie could opt for Fabian Balbuena in a back three with Coufal and Johnson pushing forward in the wing back roles.

According to https://sportslens.com/predicted-chelsea-line-up-3-4-2-1-vs-west-ham-united/349325/ Edouard Mendy, after being an unused sub in the last two games, could come in with  keeper Kepa Arrizabalaga getting the nod

However, he remains the first-choice goalkeeper and should return for the London derby.

Cesar Azpilicueta and Thiago Silva were given a break in midweek, and the latter was not even in the matchday squad.

Both players should be available for this game and could replace Andreas Christensen and Kurt Zouma in the central defence.

Marcos Alonso and Ben Chilwell have regularly competed for the left wing-back role but the former Leicester full back is likely to get the shout.

Kante could return for this game which may see Mount play higher up the field. Mateo Kovacic is still unavailable with a hamstring concern.

Both Kai Havertz and Hakim Ziyech were substituted in the 0-0 draw against Brighton, with Christian Pulisic playing through 90 minutes.

Pulisic did not have the best of games, but he was certainly the better performer among the frontmen. He may keep his place alongside Mount.

Timo Werner could lead the line despite a disappointing cameo appearance this week.