Posted by Dave Langton on November 5, 2022 in News, Whispers

UEFA has named Pablo Fornals as their Player of the Week for European competitions after his two-goal show against FCSB.

David Moyes rotated heavily for the clash with the Romanian side, although there were a number of senior players still in the side. 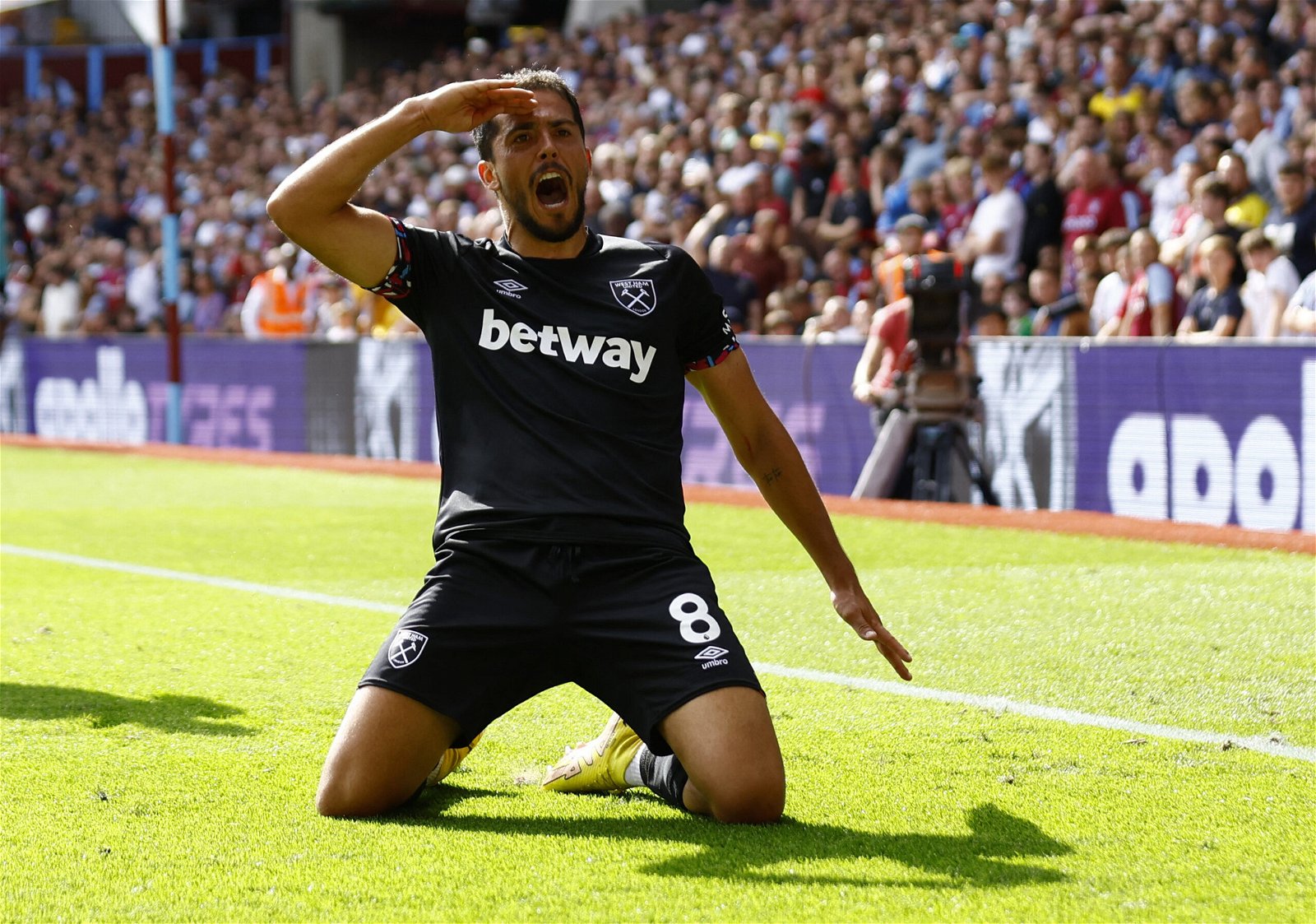 Fornals was joined in the XI by Alphonse Areola, Ben Johnson, Nayef Aguerd, Angelo Ogbonna and Manuel Lanzini, but Fornals was undoubtedly the star of the show.

The Spaniard scored the first goal of the game, as he latched onto Ben Johnson’s ball over the top and finished stylishly into the bottom corner.

And he completed the scoring with a finish that was slammed beyond the goalkeeper after he had parried youngster Ollie Scarles’ cross away.

Fornals has played in every Conference League game thus far, and has made nine starts in the Premier League, although he has only completed the 90 minutes twice.

It remains to be seen if he will be involved against Crystal Palace on Sunday.