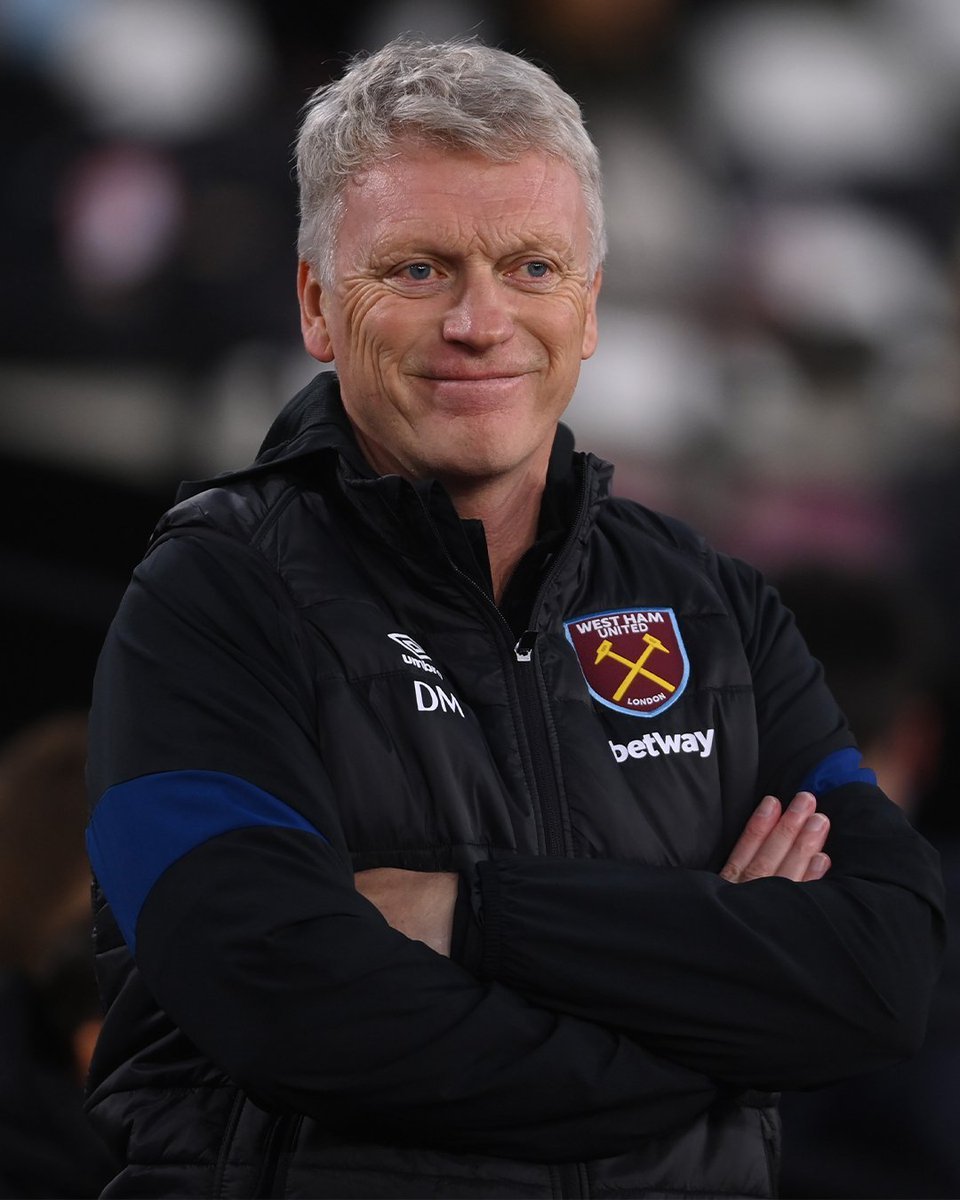 West Ham boss David Moyes will be struggling to get a real handle on things for the new season as he prepares for the game against Fulham this weekend.

In fairness to him the manager is having little luck as he bids to get the squad up to speed for the toughest of opening games away at Arsenal.

However, two wins at Cambridge United and Udinese will have helped confidence with the replacements doing well in both games.

Jarrod Bowen has certainly been looking more like his old self and, with the squad having worked on their attacking movement, according to coach Billie McKinlay things have been looking better than many might have expected.

We reckon this is the team should put it at Craven Cottage: Fabianski; Coufal, Dawson, Ogbonna, Cresswell; Soucek Lanzini, Benrahma, Fornals, Bowen, Scamacca,

One comment on “Unlucky Moyes heads to Fulham with problems”