Upton Park to be ‘star’ of Hollywood blockbuster 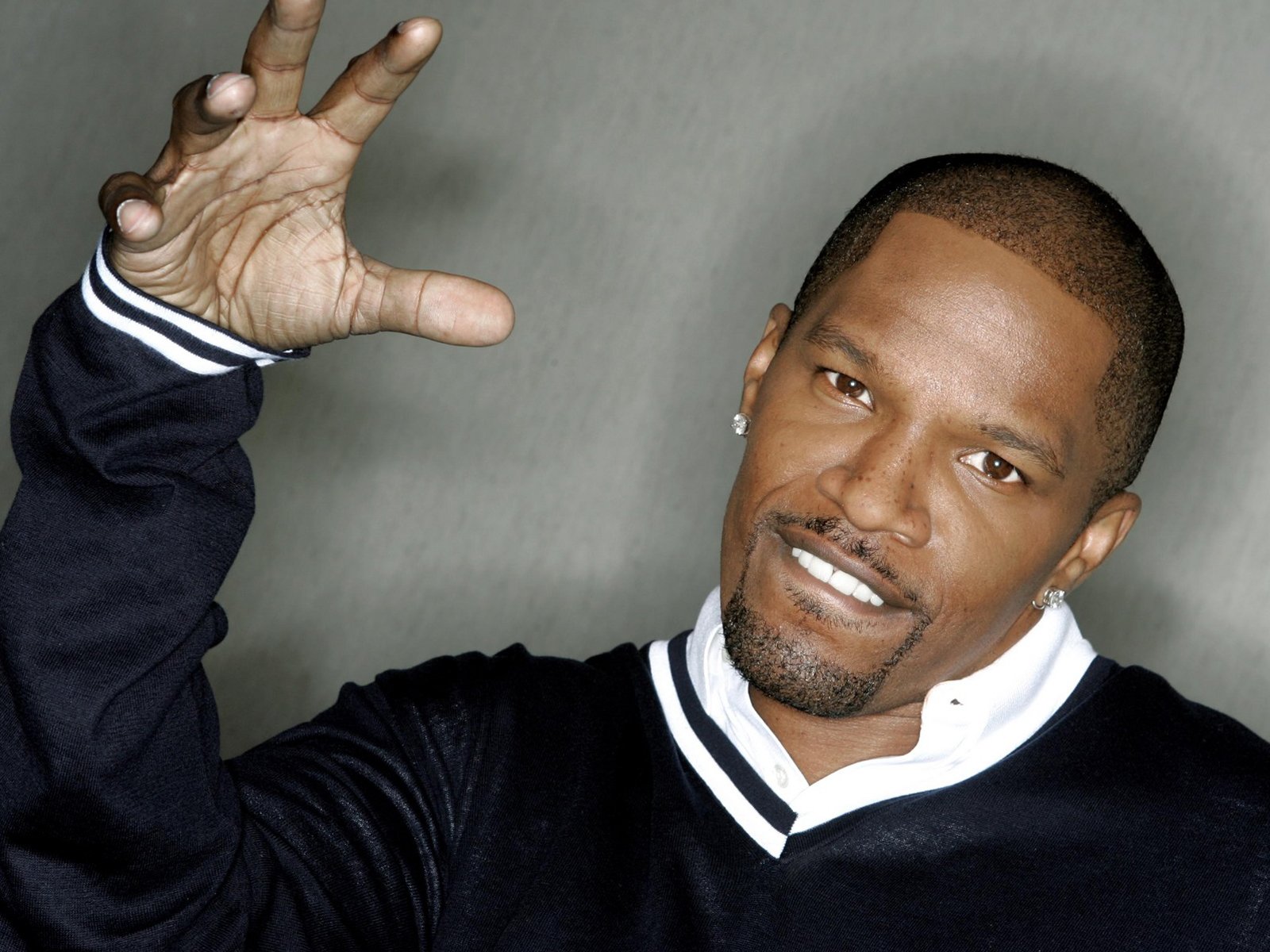 Upton Park stadium is to become the main ‘set’ for a new Hollywood action movie.

According to The Sun it will become the ‘main focus’ of  movie based on armed criminals holding 35,000 people hostage at a sporting venue for ransom.

Filming is reportedly due to take place at the end of the season before making the summer move to the Olympic Stadium.

The Sun says: “Highland Film Group — the company behind Blink, starring Jamie Foxx (above) and John Travolta film Gotti — has secured use of the site before it is handed over to property developers. ”

The group’s partners Arianne Frasier and Delphine Perrier said: “We were drawn in by the script immediately as well as the size and scope of the production which is set in one of the world’s most renowned venues.

“We’ve been successful in the action genre and have no doubt Final Score will resonate worldwide.”

Producer Marc Goldberg said: “We have a stellar team looking to deliver a $20million non-stop action, world class film with a one off unique opportunity to utilize an iconic stadium before it’s demolished. Imagine Die Hard in a Soccer Stadium.”

3 comments on “Upton Park to be ‘star’ of Hollywood blockbuster”