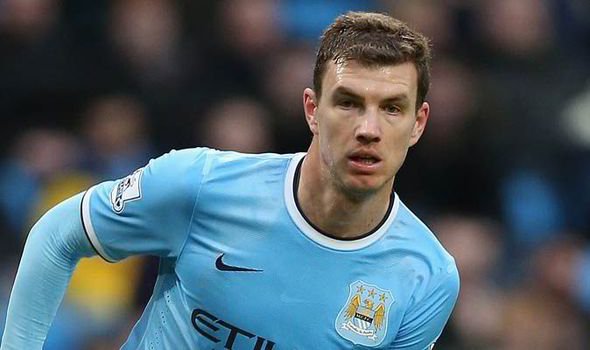 Agents have offered David Moyes the option of signing AS Roma striker Edin Dzeko on loan his search for a striker.

According to Corriere dello Sport, an intermediary has put forward Dzeko’s services to West Ham as a potential loan option after the striker a massive fall-out with Giallorossi boss Paulo Fonseca who stripped him of the captain’s armband.

The 34-year-old had scored seven goals in 15 Serie A appearances this season before his omission from Saturday’s 4-3 win over Spezia.

Apart from his age, the real challenge would be Dzeko’s wages at a reported £120,000 per week as well as playing second fiddle to Michail Antonio as a backup striker.

The former Manchester City striker has been linked with a move to West Ham for almost three years now with his name cropping in most transfer windows.

In 2019 under the reign of Manuel Pellegrini senior sources closes to the club told Claret and Hugh “There is no interest – we are looking at other targets. The stories today are incorrect.”