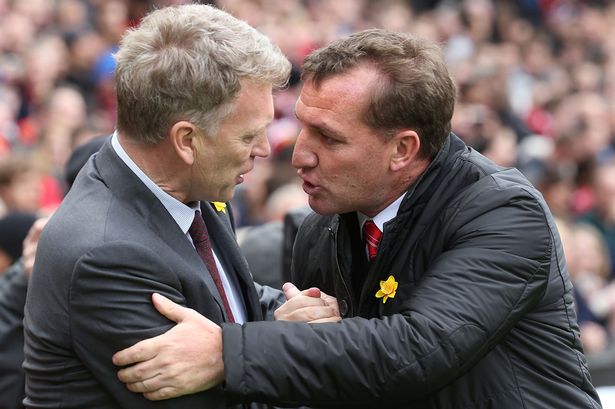 Leciester City manager Brendan Rodgers reflected on his side’s home defeat to the Hammers in his pre-match press conference:

Rodgers told reporters “They performed at a good level. We weren’t on our game. They were much better than us, we didn’t control the counters well and they exploited that. We know we have to play a high level game. We know it will be a tough game for them. They’ve had some great results, we lost to a team who is on a different level, but other than that we’ve been in good form.”

Asked about West Ham he added “David has done a great job. He’s moulded the squad into a tough team to beat. His organisational skills and experience as a manager. Alongside that, you need good players and they have some outstanding players. Declan is a top player. Fabianski is good goalkeeper, Cresswell has quality, Coufal has been great since he came in. Noble has experience who works very well, and then Lingard and Antonio have combined very well. On the sides, Fornals is a talent, Bowen has done well since coming in from the Championship. It’s not so much a surprise.”