Posted by Sean Whetstone on February 13, 2021 in Videos, Whispers 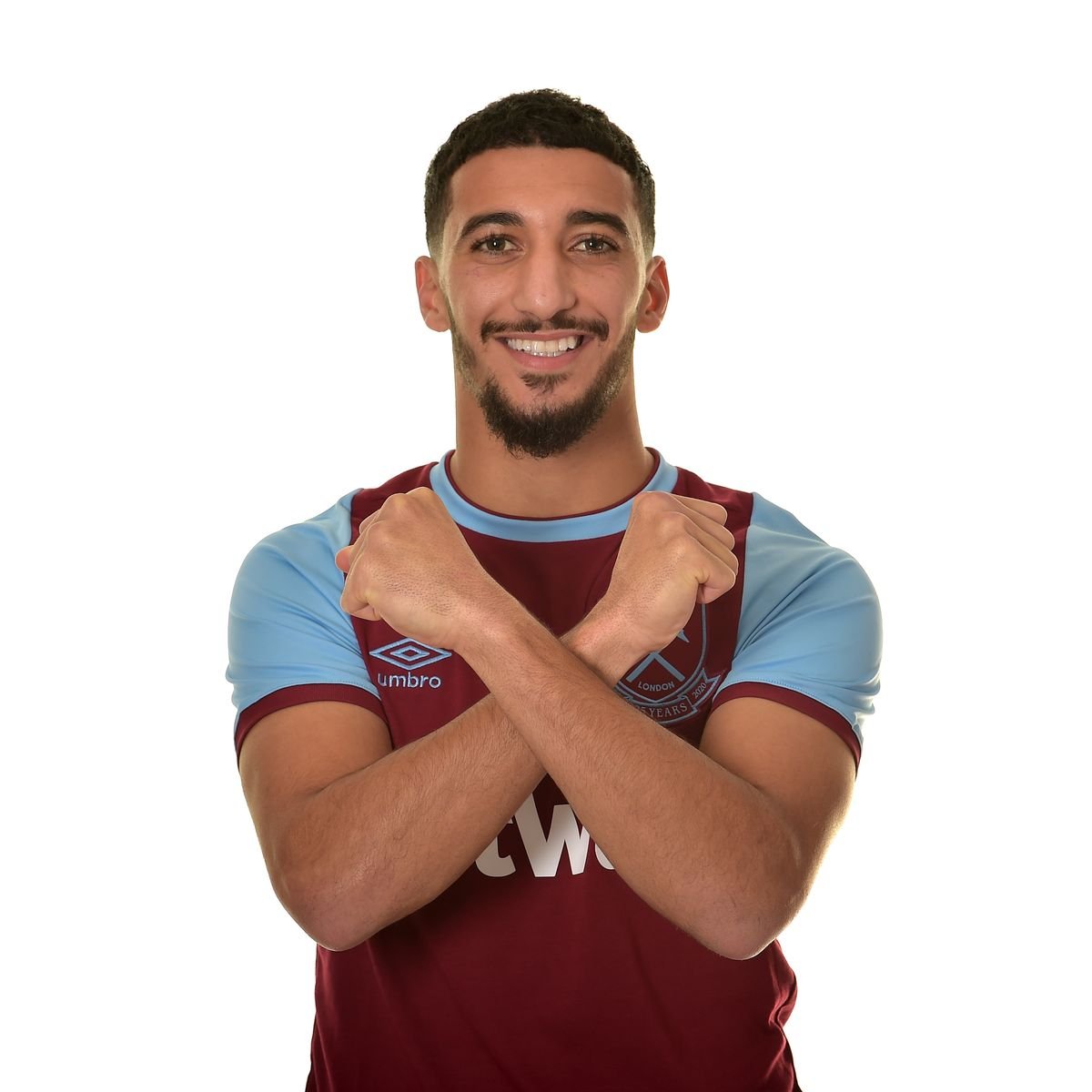 From the Ain Temouchent province of Algeria to lighting up the stands of east London, Saïd Benrahma talks us through his backstory: his life, his story, his football, in his words. The Algerian forward made a name for himself at Brentford after joining from Nice back in 2018 but when West Ham came calling he couldn’t resist.

Benrahma was born in Aïn Témouchent and grew up in Sidi Bel Abbès. He moved to Toulouse, France with his parents at the age of 11 and holds a French passport. Benrahma’s father died in January 2020 and he publicly dedicated each of his subsequent five goals to him.

Benrahma began his youth career with Algerian club NRB Bethioua, before moving to France and joining Balma SC, Colomiers and then Ligue 1 club Nice in 2013.

In 2018, Benrahma moved to Championship club Brentford on a four-year contract, with the option of a further year, for a  £2.7 million transfer fee.