Posted by Dave Langton on January 2, 2022 in News, Whispers

Patrick Vieira blamed the referee for Crystal Palace’s defeat to the Hammers on New Year’s Day.

The Irons recorded a 3-2 win at Selhurst Park and were somewhat left hanging on come the end of the game. 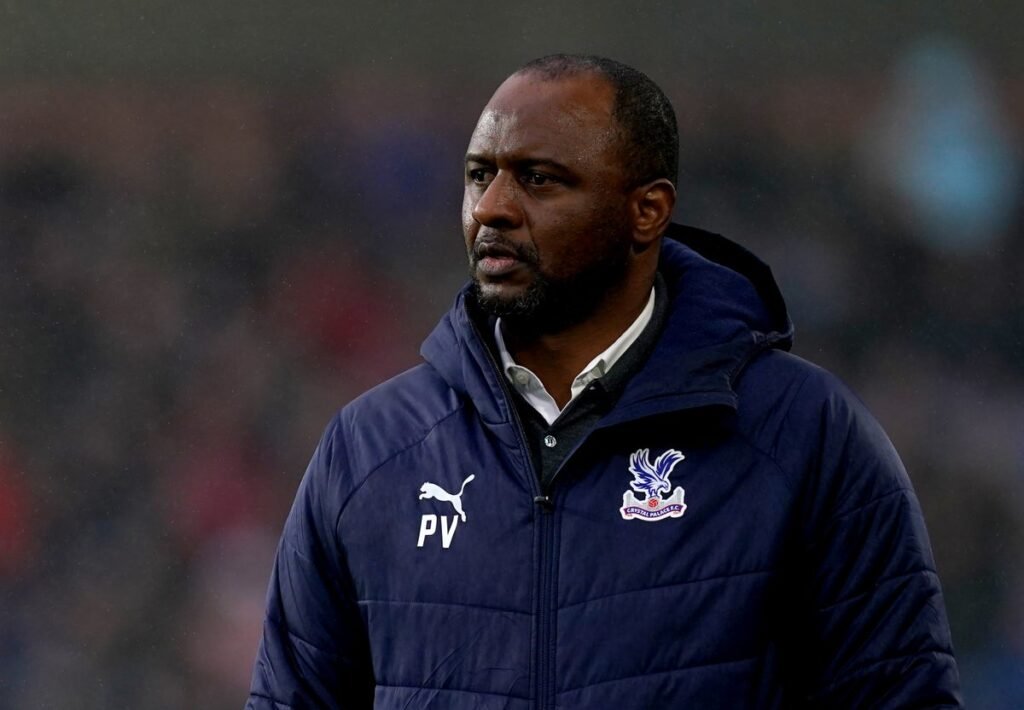 Indeed, the Irons actually went into half time with a 3-0 lead, thanks to Mikey Antonio’s prodded finish, a Manuel Lanzini wonder goal after some quite ridiculous close control, and the Argentine’s penalty.

The latter was given after Palace skipper Luka Milivojevic handled the ball in the penalty area while attempting to clear it.

It was a somewhat bizarre sequence of events, given that there was no Hammers attacker nearby, and the midfielder was actually in mid-air when the ball struck his hand.

The referee was merely yards away from Milivojevic but did not give it; VAR intervened and told him to watch the handball on the screen at the side of the pitch.

Palace fought back in the second half, as Odsonne Edouard and Michael Olise scored, but the Hammers held out to record an absolutely vital win in the battle to finish in the top four.

Vieira, after the game, aimed his frustrations solely at the officials.

He said, as per BBC Sport: “It was the performance of the referee. I was really disappointed with the way the team has been treated on the field .”