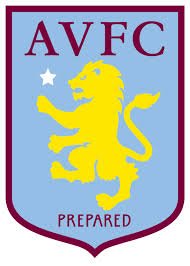 Aston Villa arrive at the Boleyn on Saturday with one of the most uneviable records in the Premier League.

For the Villains have scored from just five per cent of the chances they have created – only Burnley on four per cent are worse.

Villa, in fact have mustered just five goals from their ten premier League outing and without Christian Benteke on Saturday, look their for the taking.

No Aston Villa player has created more than one goal-scoring chance for a team-mate per game this season in the league.

← Sam and Sakho head for top awards double
Messi and co attract around 12,000 …so far! →
Click Here for Comments >