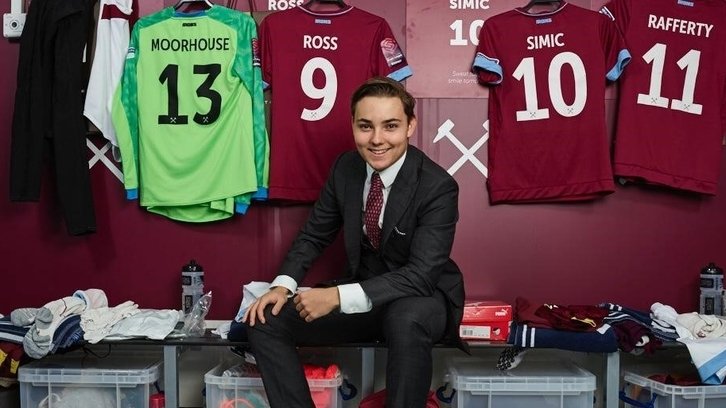 You can watch all ten episodes of the BBC’s Britain’s Youngest Boss featuring Jack Sullivan and the West Ham Women’s team.

The ten-part show follows Managing Director Jack Sullivan and the West Ham women’s side through their first season as a professional outfit in the newly formed FA Women’s Super League.

From the trials of putting together a team of professional players to navigating the league fixtures and competing in the SSE Women’s FA Cup, the series offers a never-before-seen look at the behind-the-scenes operations of a women’s football team.

You can catch up with the whole season of all ten episodes at https://www.bbc.co.uk/programmes/p06rz829 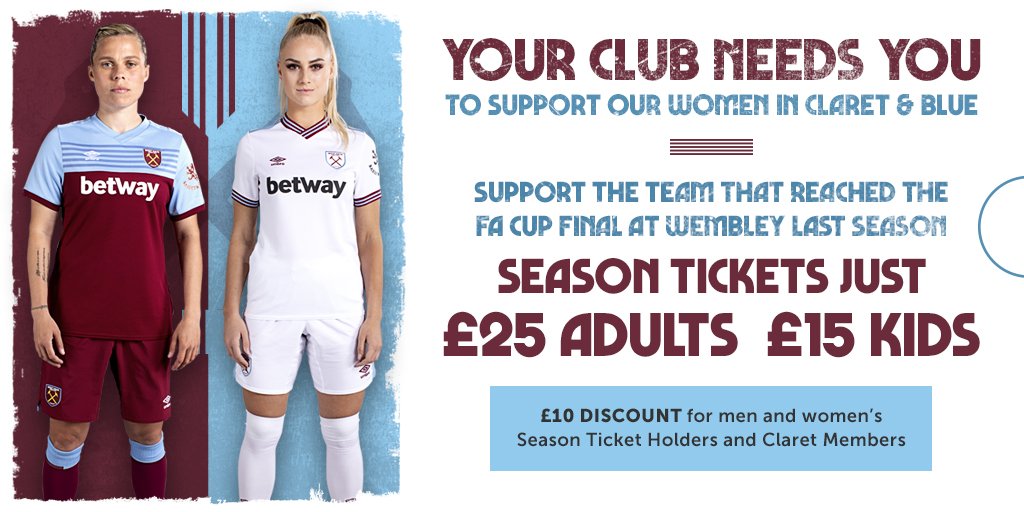 ← Irons have no interest in Balotelli
Poll: Where next for West Ham on striker transfer targets? →
Click Here for Comments >

One comment on “Watch West Ham Women on TV”