Posted by Dave Langton on February 7, 2022 in News, Whispers

Watford are unlikely to have Ismaila Sarr available against West Ham after Senegal’s sensational African Cup of Nations victory.

Sarr started the game against Egypt, which ended in a 0-0 draw, and Senegal went on to win the game on penalties. 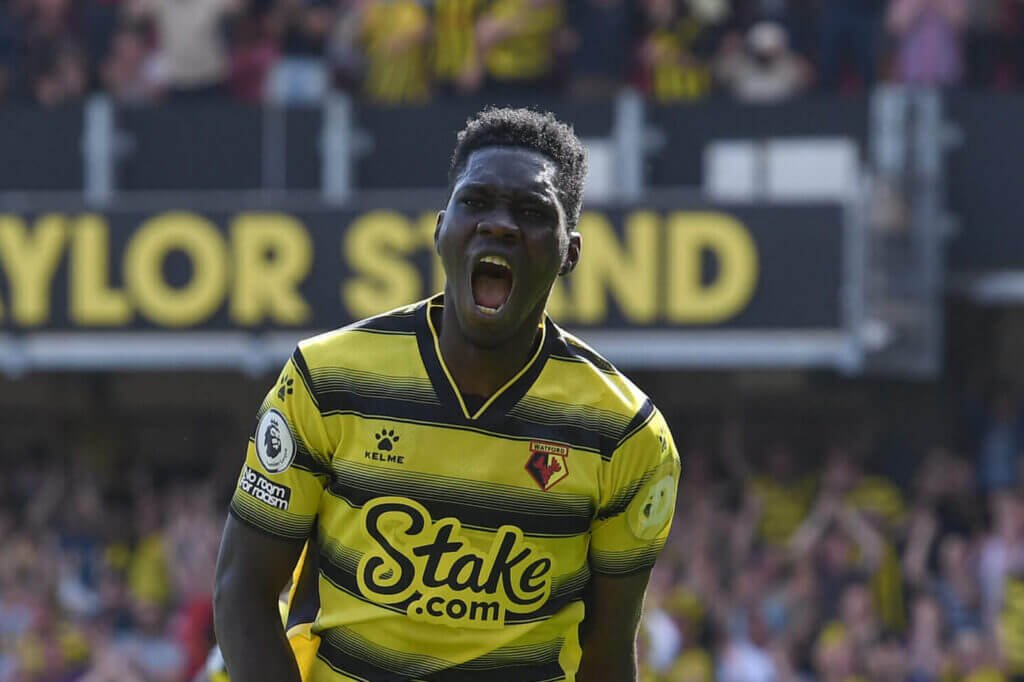 Liverpool star Sadio Mane scored the winning spot-kick, with Senegal lifting the tournament for the first time in their history.

Sarr has been a key man for Watford all season, playing 12 times in the Premier League and scoring five goals, A ligament injury has affected his game time and has coincided with the Hornets struggling immensely in his absence.

And manager Roy Hodgson has confirmed that he simply doesn’t know when Sarr will be back, and is unlikely to play against the Hammers.

Speaking to reporters, as per the Watford Observer, he said: “Ismaila Sarr played last night in the African Cup, we don’t know as yet what time he will be returning. I think our sporting director is in contact with them. I haven’t had a chance to speak to him this morning and I hope we have some good news for me when I do.

“I was really happy for him and happy for Senegal. I was happy for another ex player of mine, Cheikhou Kouyate, it was great to see that win. But now we do really need him back with us to help us win. So I’m hoping that we are able to get him back as soon as possible, because the earlier we can count on him playing for our team the better.”

Watford go into the midweek game against the Hammers in 18th, one point behind Norwich but with a game in hand.