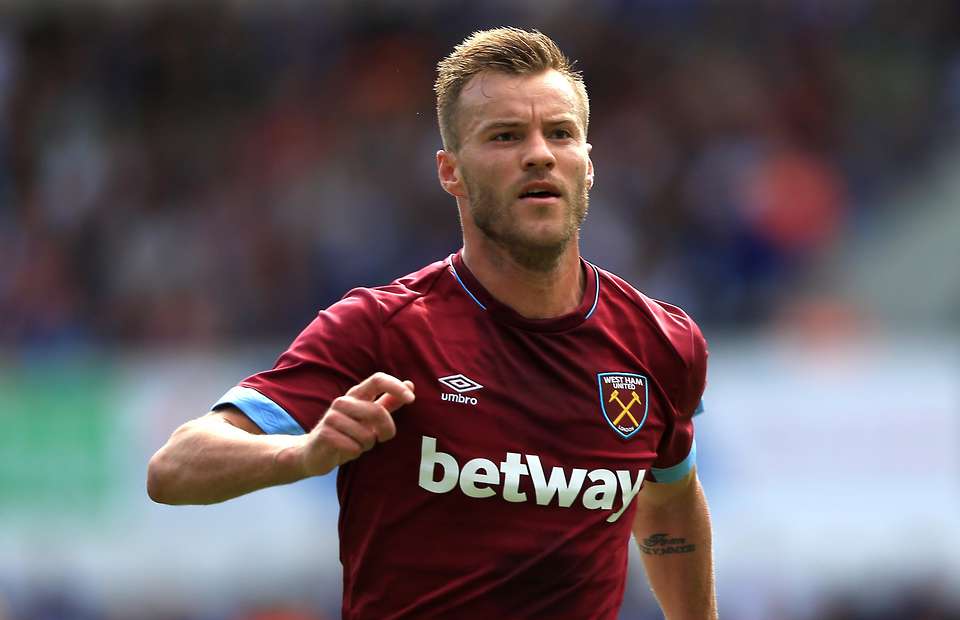 Watch out the Turkey trot into the transfer window has started again!

Is it only me who immediately turns off on seeing Turkish clubs being linked to our players. Maybe I’m suffering from mid or long term memory loss but I can’t remember one

According to Hammers News – via Fotomac – “Gala are allegedly interested in acquiring the capped 94-capped Ukraine international.”

It’s now well known that  David Moyes wants him sold and assuming the manager remains in control that’s not going to change.

But according to https://www.transfermarkt.co.uk/andriy-yarmolenko/profil/spieler/69015 the 31 year old winger is now only valued at around £4 million – a far cry from the £18 million we paid for him.

However, our info  is that no  inquiries or offers have arrived!

← Coincidence or does Alan Irvine know something we don’t?
Former Hammer reinforces need for central defender →
Click Here for Comments >