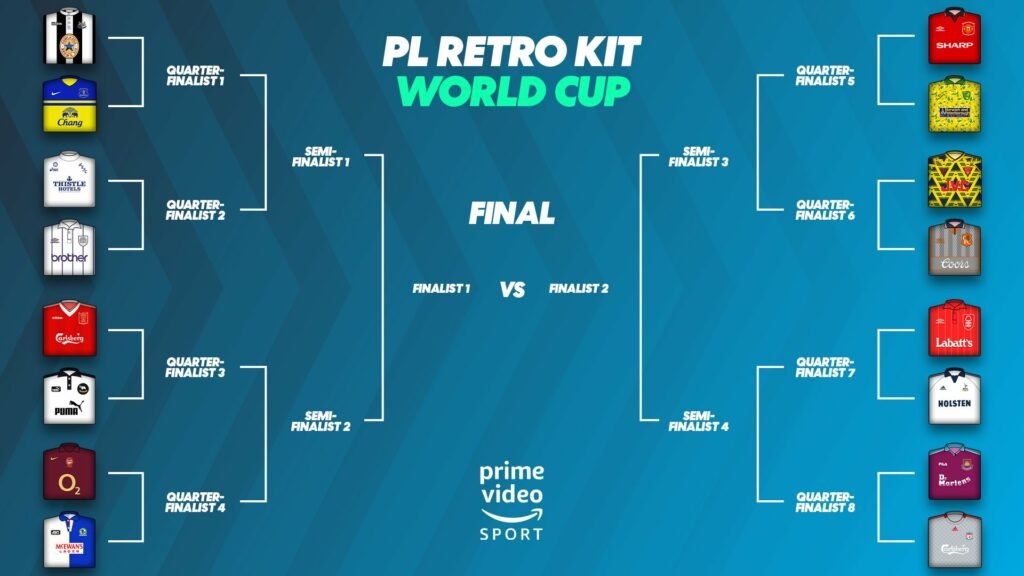 West Ham now goes through to the Retro world cup quarter-final where they will face Nottingham Forest.