Posted by Sean Whetstone on January 15, 2020 in News, Whispers 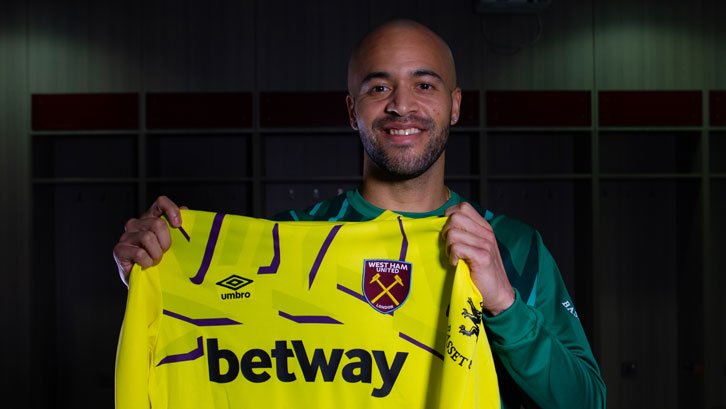 West Ham have completed the £4m signing of Middlesbrough’s Darren Randolph after the goalkeeper passed further medical checks on his thigh injury.

Randolph has not played since 24th November failed a medical last week and a further scan was not able to dispel their fears. The 32-year-old travelled to London with Middlesbrough yesterday and is reported to have passed a further scan.

The Republic of Ireland international spent two seasons with the Hammers between 2015 and 2017 making 28 appearances before joining Boro in a £5m move in July 2017. The 32-year-old made 48 appearances for Middlesbrough in all competitions, proving himself as a reliable member of Tony Pulis’s squad.

The 32-year-old joins the Hammers on a three-and-a-half-year contract.

Randolph told WHUFC.com “I’m delighted to be back at West Ham United. I had two great years at the Club previously and still have a lot of friends here, so I had no hesitation in coming back,” he said. “West Ham is a massive club, with fantastic supporters and an excellent squad of players.

“It’s a great challenge for me and I am really looking forward to working with the goalkeepers here and helping the team in any way I can.

“I’d like to thank everyone at Middlesbrough – the management, staff, players and fans – for their support. I had a great time there and wish them all the very best for the rest of the season.

“This opportunity was simply too good to turn down, though. It’s a great feeling to be back in the Premier League with such a fantastic club, and I can’t wait to get started.” 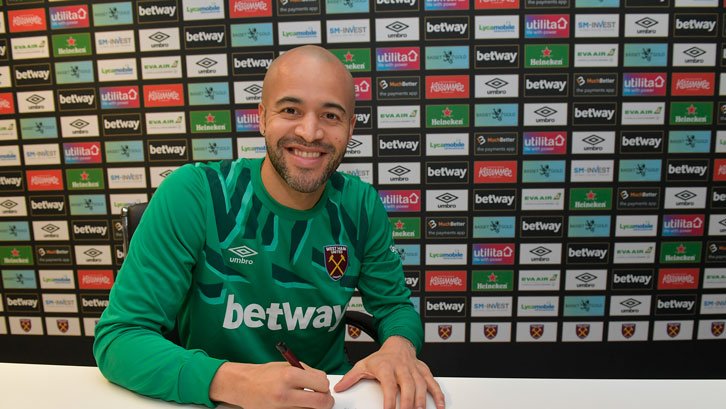